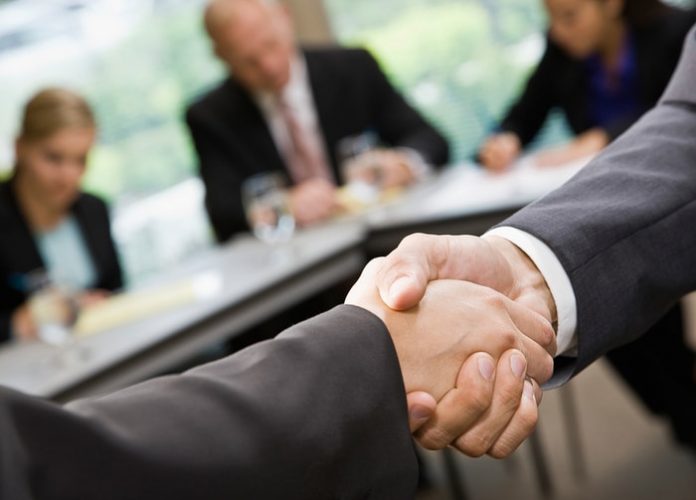 The kingdom of Lydia, an Iron Age civilization found in western Asia Minor, was founded sometime around 1200 BC and lasted until 546 BC when the Persian Empire conquered it. But at that time, it is credited with a number of lasting contributions.

The Lydian Stater was first minted by King Alyattes around 600 BC. These coins were the world’s first to be minted in specific, known denominations, using standardized measures of electrum, a precious metal which is a natural alloy of gold and silver. These coins also bore an official government-backed insignia, which proved their provenance and helped vouch for their value.

These coins became the first truly international currency, as neighboring civilizations, including the Persians, and the Aegean Greeks used and accepted Staters due to their relatively stable value. If a merchant saw the Lydian Lion insignia on a Stater, they knew they wouldn’t have to measure the coin and test the coin’s metallurgical quality. This significantly sped up transactions.

King Alyattes is responsible for the first Staters, but his son, King Croesus, improved upon his father’s innovation and created the world’s first bi-metallic coinage system. Instead of minting all of his Staters in electrum, Croesus created a system of more valuable gold coins and less valuable silver coins.

This solved the one remaining problem of the electrum Staters. Because the electrum was a naturally occurring alloy, the proportions of gold to silver weren’t entirely uniform, which meant a vestige of variability remained in the Stater’s value. Using pure metals removed this last obstacle to true uniformity, and Croesus’s bi-metallic coinage system became the basis for nearly every system of coinage to follow.

Because of the value of their coins, and the Kingdom of Lydia’s reputation as a center for trade, merchants from around Asia Minor would come to Lydia to buy and sell valuables. This created the largest market center the world had known, and Lydia became the dominant force in trade across the entire region.

In order to facilitate trade between Lydia and the many surrounding civilizations, a road was built, which stretched 2,699 kilometers, from Sardis, the capital of Lydia, to Persepolis, the Persian Empire’s capital city. There were major trade hubs along the way.

Not only was it built through inhabited areas to keep it safe, but it also featured rest stops every 28 km, where travelers could rest and trade out their horses. The Royal Road as it came to be called, was so successful that large sections of it were still in use as late as the fourth century AD by the Romans. They considered certain sections so critical they were guarded by entire Roman legions.

Though many people have never heard of it, the Lydian Kingdom remains one of the most influential civilizations the world has ever known.

For more information about the history of money, visit Rory Brown’s website.

About Rory Brown: Mr. Rory Brown is a Managing Partner of Nicklaus Brown & Co., the Chairman of Goods & Services, Nearshore Technology Company, and a member of the board of directors of Desano. He is passionate about delving into the history of money and how our modern currency has evolved into what it is today. In his spare time, he writes about the history of the Lydians – the first civilization to use gold and silver coinage.