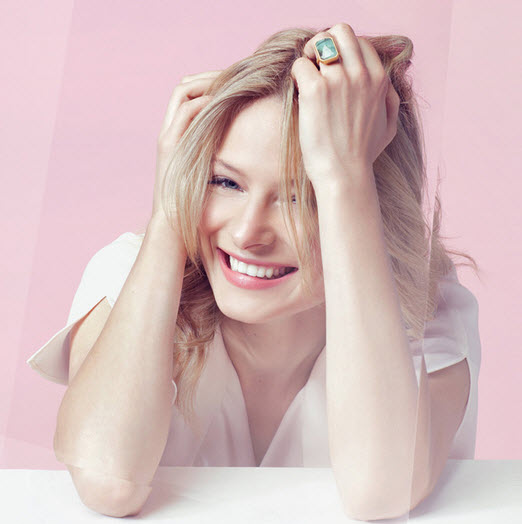 New York – Apple Watch became the world’s leading seller of wearables in the 2nd quarter of 2015 shipping 4.2 million smartwatches according to a report. The question is will Ringly, the technologically Smart Jewellery, find a place in this Apple Watch world?

Does Ringly stand a chance against Apple Watch? 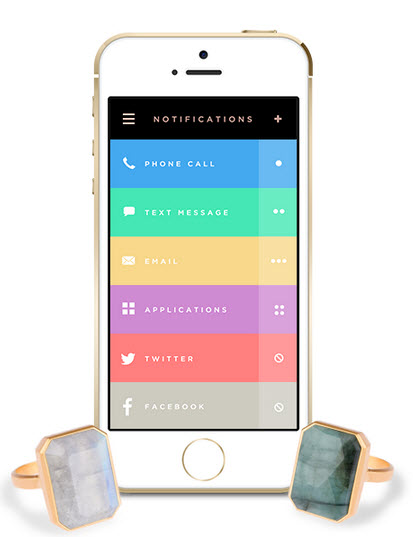 New York based Ringly was founded in 2013. The company creates smart jewelry and accessories that get connected with the users’ smartphones. Ringly ring is designed to please women, as it is an amalgamation of elegant jewelry with technology. Ringly is designed with semi-precious and precious gemstones set in a rhodium tone or heavy gold plated setting. The small gemstone on the side of the ring shows up the notification lights. The ring is quite oversized due to the electronic features it possesses.

The usefulness of the Apple Watch in everyday life is still arguable. However, with roaring sales in the 2nd quarter; Apple Watch has made its impact in the world of modern technology. Apple Watch and Ringly both possess the same features; except for the features like fitness tracking and health oriented capabilities, which Apple Watch possesses in addition.

Users need to download the Ringly app from Apple or Android Store and pair Ringly with the app via Bluetooth. The user can then change the default settings according to her needs. Ringly shows notification lights and soft vibrations for alerts like calls, messages, emails and push notifications. At the same time, it also supports third party applications like Facebook, Skype and alerts for an incoming notification. Thus, Ringly poses a tough and stiff challenge to its rival Apple Watch in terms of the varied features it provides to its users.

Ringly supports five color variations and four vibrations alert variations. Users can customize the same, according to their specific requirements. Ringly can be charged by placing the ring in its box, which gets plugged in via USB. The box contains capacity of a week, whereas the ring has the capacity of 24-48 hours in one full charging cycle.

Ringly is elegant, robust and easy to use, but a question still arises! Whether someone would prefer to wear a ring which flashes lights? Although, the same feature can be turned off and the device will work with vibration alert only. At the same time, it’s pretty tough to remember the difference between various incoming alerts with different light colors and the vibrations types.

Ringly costs between $195 and $260, depending upon the style with a lifespan of just 2-3 years. It again raises a doubt and a concern; whether it’s really worth for someone to spend this much for just 3 years. In addition to this, Ringly just alerts the user for an incoming notification while the Apple Watch also allows users to respond to the said alert making the things quicker and easier without the actual use of the Smartphone.

While concluding, it can be said that it’s quite tough for Ringly to find its place in the market competing with Apple Watch and other wearables.