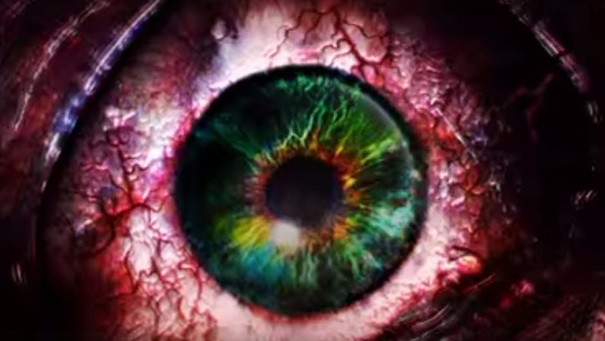 Japan – According to the recent news posted on GameSpot, the survival-horror classic, Resident Evil 2, is being remade for various gaming consoles like PS4, Xbox One as well as for PC. The game is developed by the same team which developed Resident Evil HD Remaster.

Resident Evil 2 coming back to life

The team which developed Resident Evil HD Remaster belongs to Capcom, a Japanese company that develops and publishes video games. The company is known for creating multi-million-selling franchises such as Monster Hunter, Mega Man, Devil May Cry, Street Fighter, Ace Attorney and the famous Resident Evil.  Now the team is back with PlayStation One’s survival-horror classic video game, Resident Evil 2 for other consoles.

The team is headed by Yoshiaki Hirabayashi. He is the producer of the Resident Evil HD Remaster game that was in January this year. Hirabayashi communicates with the gamers in a video announcement;

“You’ve been telling us for years that you want Resident Evil 2 to be remade, and we haven’t been able to make it happen… until now! We at R&D Division 1 will do our best to take on your feedback and deliver the gameplay experience you’ve been waiting for.”

This statement clearly means that the project ‘Resident Evil 2’ is still at the beginning stage. He mentions in the video,

“..it will be some time before [Capcom] can bring you an update on this project. As the title is only just starting its development cycle, we unfortunately don’t have any additional information or assets to share at this time.”

He further added that,

“For now we want our fans to know that we appreciate all the feedback and support we’ve received on this title. We’re looking forward to delivering this highly anticipated Resident Evil experience that fans have been waiting for.”

There are several classic games that are remade by Capcom and they proved to be very successful. Hence, it is quite likely that the Resident Evil 2 game will also capture much of an attention. As of now, the release platform for the video game is not announced; though PlayStation 4, desktop PC and Xbox One are considered for the remake.