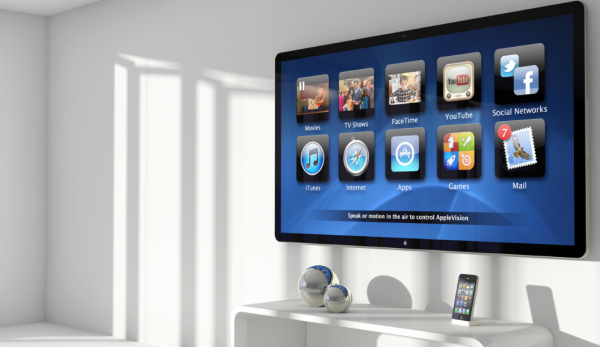 As Apple’s major annual conference is around the corner, more news are hitting the rumor mill regarding what we might see next week.

For this year’s WWDC, there was much hype about a TV set-top box along with a video service -Apple’s Netflix counterpart more or less. Though, that seems unlikely to be announced the following week, based on NY Times’ sources.

“The device is not ready for prime time.”

Previous reports suggested that Apple would be unveiling an new TV box housing a more powerful A8 chip, alongside with a remote control featuring a touch screen – fingers crossed we will see that soon. In addition a new dedicated App store was being expected for the particular device, and an SDK for developers to develop new applications for the platform.

Moreover, it appears that the Cupertino giant is struggling to acquire content for the service mentioned above.