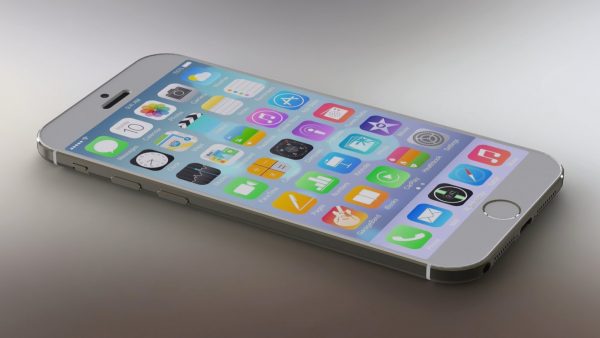 We all know June is the month of the year where the rumor mill is being flooded with news regarding the next generation iPhone’s release date.

A report coming from Greece that cites a person close to Apple as the source of the story, states that the device will be unveiled on September 8th. Though an earlier report first posted by MobileNews claims that the Cupertino giant will be bringing the 6s to the public on September 28th. The source this time is an email from a Vodafone employee. From my five-year experience covering the industry’s news, carriers are usually pretty accurate about their estimations, which is pretty logical since they do get in touch with Apple at least three months prior to the handset’s release for financial purposes.

Judging from previous years though, the Greek source is quite reliable as well.