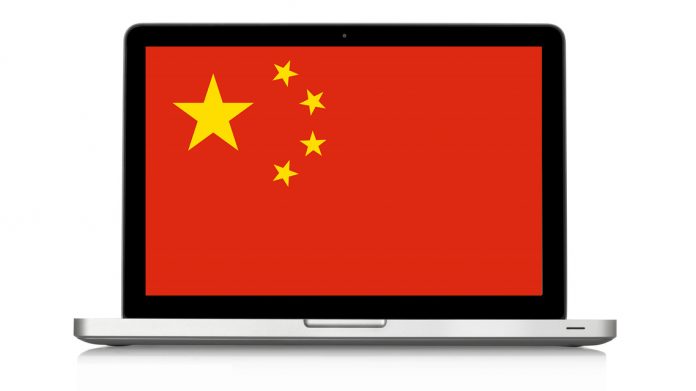 The Chinese police announced the arrest of approximately 15.000 people that participated in illegal acts through the Internet. Those arrests were part of a six-month programme that China launched last month and is codenamed “Cleaning the Internet”.

“For the next step, the public security organs will continue to increase their investigation and crackdown on cybercrimes.”

The Chinese authorities that were put in charge of the programme have moved to the tracing of 7.400 cases of criminal acts on the internet with most of those acts targeting the larceny of other users’ personal data as well as the promotion of pornography, “illegal and harmful information”, explosives, firearms and gambling. The total number of websites investigated by the Chinese police is around 66.000 and investigations keep going.

However, despite the significant number of criminals that China managed to seize within the last month, it is still an unfortunate fact that China continues to experience terrifying cybercrime activity especially durin the last 3 years, with more than 1 trillion confirmed attacks per year, mostly on e-stores.

At this point it is worth mentioning that the government’s definition of “cybercrime” also includes blogging and the use of social media to spread alternative points of view. Since August 2013 authorities have launched campaigns against “rumour mongering” on the internet so for a lesser percentage of what China calls “cybercriminals” is actually harmful. Blogging in China is frequently an actual internet chase between users and government spies, who keep a close eye on posts with any political content and swiftly block the use of any keywords that hint at dissent.

So as the police efforts are continuing, many more are still to be arrested. But a potential reaction of organized cybercrime that could be bothered by those investigations is probably something that could be expected.