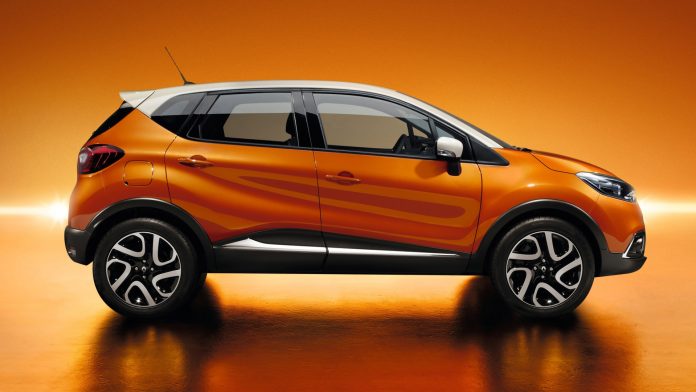 The French car maker Renault SA is going to recall more than 15,000 vehicles to repair their emission control systems. This announcement was made by France’s environment and transport minister, Ségolène Royal.

In an interview on the French radio station RTL, Ms. Royal said, “Renault committed to recalling more than 15,000 vehicles to check up and fix them.”.

Renault also confirmed the recall, adding that it applied on cars that had a defect in their emission control system. This operation had begun last year, in November, and was implemented on one particular diesel version of the Captur model, which is a crossover vehicle being marketed in France and Europe.

This callback is a part of Renault’s attempt to regain the trust of both the customers and investors, as it was registered by the government as an automaker that sold cars that exceeded pollution limits, in France.

The recall had been initiated a day after the company received the summons to appear before a special environment commission and explain the reason behind the fact that some of the models were found to emit far more pollutants under real driving conditions than they had in laboratory conditions.

The scrutiny that Renault was under along with the launch of an antifraud investigation by the government on its emission has dealt a severe blow to the company’s stocks, which plummeted by about 15%.

Ms. Royal had set up the commission in October, last year, due to the Volkswagen emission scandal and had ordered the testing of 100 cars under real driving conditions. The tests are still in process, but last week, some models of Renault had been tested and were found to be the ones with high exhaust emissions that didn’t match to the level of emissions recorded under laboratory conditions.

France’s environment ministry said in a statement that it will be taking similar steps against all brands with vehicles that showed this discrepancy.