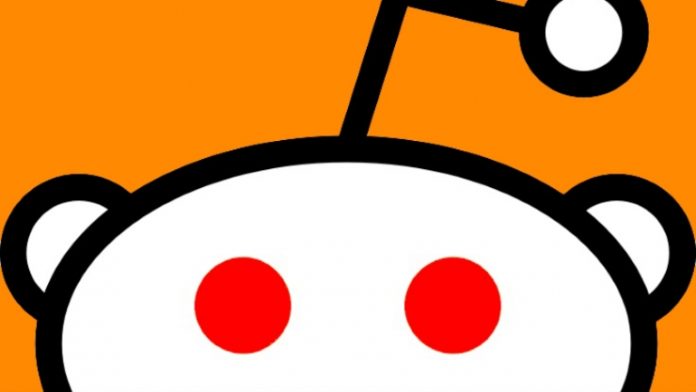 The popular social network, Reddit, has just announced the launch of blocking feature, an option that has been available with the rest of the big names, such as Facebook and Twitter, for a long time now.

Reddit is being widely perceived as “internet democracy”, hence its users feel more comfortable expressing their opinions and beliefs in a more open way, compared to platforms like the aforementioned.

In a nutshell, the fate of a Reddit post is determined by users themselves, as they are enabled to upvote, and consequently bring it to the spotlight, or downvote it, and let the comment free fall in the dungeons of Mordor.

Either way, from time to time users’ comments can get out of line, by becoming offensive toward other individuals, countries, religions and alike, and therefore some people would rather not see or hear from these specific users anymore.

Starting today, blocking a user on Reddit is properly available — but there is a catch. The individual you wish to mute has to conduct direct communication in order for you to cut him off. So, as long as the particular person does not get in touch, his comments’ context is not a sufficient excuse for you to block him.

Reddit co-founder, Christopher Slowe, commented on Reddit’s openness and the release of the much-anticipated tool.

“…Sometimes this very openness can lead to less awesome stuff like spam, trolling, and worse, harassment. We work hard to deal with these when they occur publicly,” Slowe says. “Today, we’re happy to announce that we’ve just released a feature to help you filter them from within your own inbox: user blocking.”

Since Steve Huffman returned as CEO of the platform back in summer, a lot of refinements and adjustments in terms of internal policies and processes have taken place.

Furthermore, it is worth adding that, like in most social networks, users that you block will not be notified about the development, which could definitely save you some time before they figure out themselves and create a new account.

Slowe further added, “Our changes to user blocking are intended to let you decide what your boundaries are… And to give you the option to choose what you want—or don’t want—to be exposed to.”