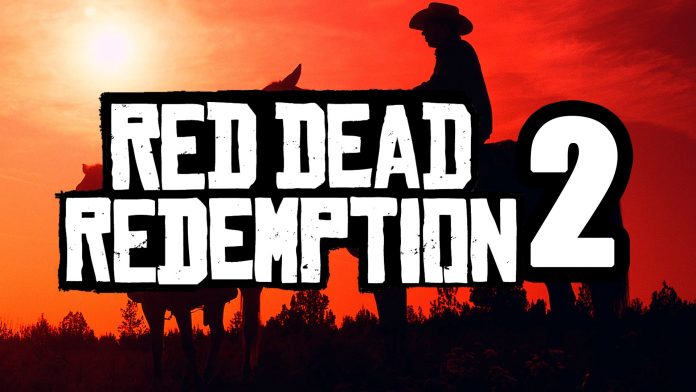 If rumors are to be believed, Rockstar Games is reportedly working on to release Red Dead Redemption 2 and GTA 6, as per a report published by Take Two. Even though Red Dead Redemption 2 will not be launched immediately, you can expect the launch of GTA 6 at the upcoming E3 conference. If the company manages to complete the work of Red Dead 2, it will also be unveiled during the event, although the possibility is bleak.

Commenting on the release, Staruss Zelnick, CEO of Take Two, disclosed that the company is looking ahead to grow substantial Non-GAAP revenues and earnings in fiscal 2018. He mentioned that their robust development initiatives extend beyond the current quarter. Zelnick, meanwhile, confirmed that Rockstar games is indeed working on some great projects and is also preparing a roadmap for the future.

He said that the company is currently working on some major AAA titles under the labs in a closed development fashion. This means you will not be able to know any details until a concrete plan is worked out. If the company manages to release new titles, it will help FY 2018 earnings and also will be able to retain customers in the long run.

Responding to a query, Zelnick said that he is confident of a boost in revenues and earnings “because we know what we are working in or development labs“.

According to news being circulated on rumor mills, the upcoming release of Red Dead Redemption game will be named as “Legends of the Old West“. The game will be set in the backdrop of a prequel time-line. The total capacity of the upcoming version will be substantially higher than the previous versions because of integration of new features.

Regarding GTA 6, we know that the game is under the works inside the labs. But we have to wait till E3 to track the progress of the game. We are sure that developers are working day and night to produce something new at the upcoming E3.