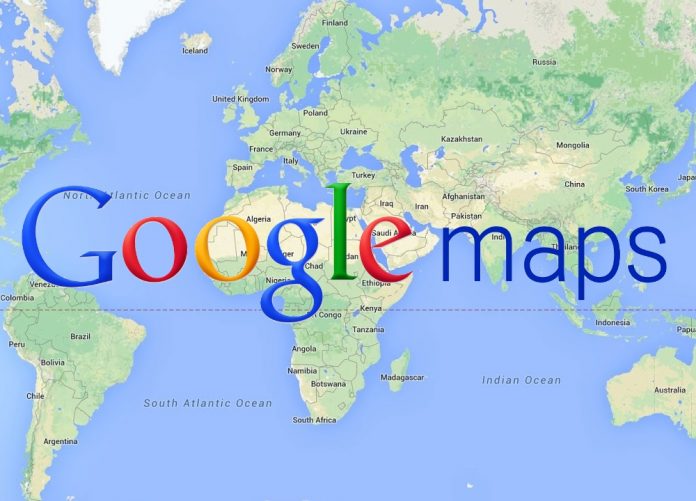 Earlier it was a difficult task to know which route to choose while using Google Maps while navigating and often caused trouble for the users because, albeit being on a shorter route, they were stuck in traffic jams. With this new update, Google (NASDAQ: GOOG) aims to solve this problem by providing real-time traffic updates.

This latest update to Google Maps also makes traffic information available for all national highways and expressways in India.

“We are constantly working on making Google Maps a more comprehensive, daily tool for Indians and we hope that this new real-time traffic information for 12 cities and all national highways will help drivers across the country find the best routes to their destinations with the fewest delays.”

This traffic feature enables a user to see real-time traffic conditions across a total of 34 cities in India on both mobile and desktop versions of Google Maps.

The routes are mapped out in different colours indicating the different speeds of traffic on those roads once the traffic layer is turned on in Google Maps.

“Green means there are no traffic delays on the road, orange indicates a medium amount of traffic and red means heavier traffic congestion,”

A more accurately estimated time interval and options for alternate routes can also be easily obtained from Google Maps using real time traffic information while in navigation mode. The trusted app used by millions of users daily has now received a much needed upgrade and we expect that this would lead to a rise in the use of the app and thereby establishing itself as the no.1 navigation app in India as of now.