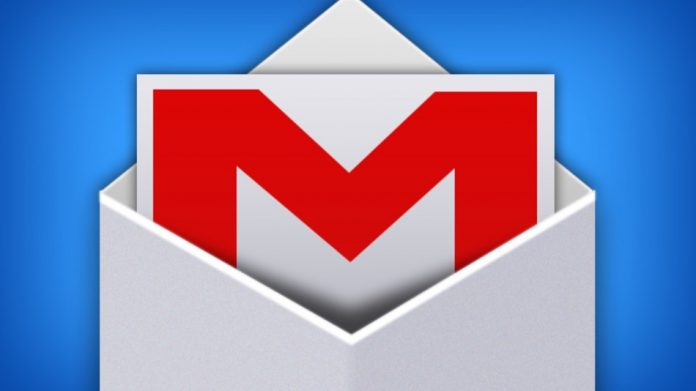 But now you have a chance to correct your action immediately as Gmail comes out with a new feature which makes it possible for the sender to recall email immediately within 30 seconds of sending. 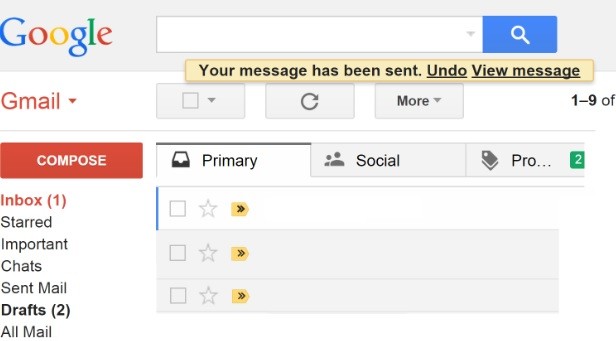 “Previously a popular feature in Gmail Labs, and recently added to the Inbox by Gmail, we’re adding ‘Undo Send’ as a formal setting in Gmail on the web. “Undo Send” allows people using Gmail to cancel a sent mail if they have second thoughts immediately after sending”.

What this new tool is doing is that it is delaying the delivery of the email by 5 to 30 seconds after the send button is pressed. This gives users a chance to stop the email that was being sent. By default, this feature is turned off for all users, but if required, the user can enable this feature by visiting “General” tab in the Gmail settings.

There are more than 900 million users across the world who are using the Gmail service to send email at both personal and professional levels. Hence, adding such a feature will definitely decrease mistakes which user normally makes while sending emails. So now after enabling this feature if by mistake you send any mail to a wrong person, then what you just need to do is to click on “Undo Send” text that appear on top of the Gmail page before the recall time expires.

Right now this feature is not available for the Gmail mobile app, but it is known that the Gmail team has it under the works.