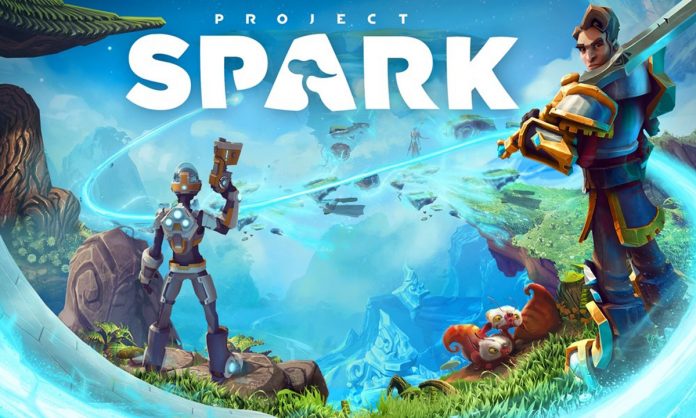 Developed by Team Dakota, Microsoft’s Project spark is going to experience permanent closure. The game-making tool for Xbox One and Windows PC faced a swift demise as it won’t be available for download. Those already having the tool can avail online support but only till 12th of August. Here is why the Redmond giant decided to shut down Project Spark for Xbox One and Co.

Project Spark subscribers will have online support until August 12th, 2016

The gaming crowd is not exactly happy with the news. But this development just adds to the fact that the gaming scenario is ever-changing and it does not take much of time to wipe off even essential gaming tools, only to be replaced by better ones.

Team Dakota community manager, Thomas Gratz, said in a statement that “This was an extremely difficult decision for our team that we do not take lightly”.

He further added that,

During last fall, Project spark had transitioned away from active development. As a result, a lot of our team members migrated to other projects within the Microsoft studios itself. While this means there have been no layoffs at the Microsoft, it does not make sense to carry out behind the scenes task associated with keeping the project spark up and running with meaningful updates and bug fixes.

Gratz statement was more than enough to establish the reason(s) for killing Project Spark. However, Microsoft has maintained that it will pass on credit to all the players who purchased a retail copy of Project spark. The credit can be used in Xbox and Windows Store.