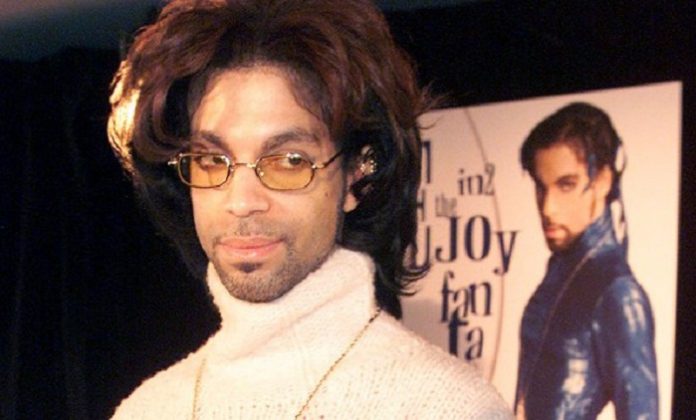 Sheila E., the former drummer, and partner of Prince has taken offense to the statement by songwriter/producer Linda Perry, who said that she is no longer relevant enough to warrant inclusion in Sunday’s Billboard Music Awards tribute to Prince.
Sheila E had carved a niche for herself in the California music scene in the 1970’s before she met Prince. Her association with Prince as a singer and percussionist led to her becoming one of the biggest stars of 1980’s. She had stopped touring and working with Prince, but both continues to remain as best friends.
Linda Perry while speaking on The Talk on Friday 20, May 2016 claimed that Madonna was chosen as the artist to honor the late music icon because she was more relevant. Therefore this Sunday at the Billboards Awards, Madonna will be the only artist who will be paying tributes to Prince, and this has led to an uproar among fans.
Linda disagreed when co-host Sheryl Underwood suggested Sheila E. should have been one of the artists. She argued that it is Billboard Awards and to be on board one has to be incredibly popular, and Sheila E. is not relevant right now.
Prince’s former colleague hit back and wrote a passionate post on Facebook later said that it is this very attitude against which Prince and others at Paisley Park continuously fought. She also said that art lives through creativity and its creators. Monetary considerations often cloud judgment, and it is this ignorance which works against the artists.
Linda, however, defended her statements and said that Billboards are about what is going to sell and today it is Madonna which is boosting the sale.
Prince was found dead in a lift at his Paisley Park home in Minnesota on 21 April(16), aged 57.  Prince’s family had announced that a memorial service will be held for the Purple Rainn singer on August 16.