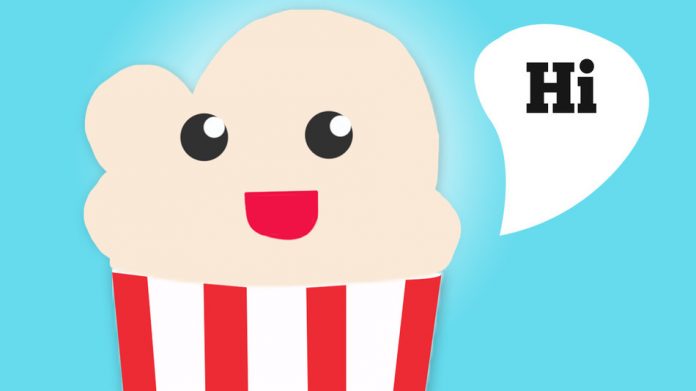 Irrefutably, when it comes to online movies or series streaming Popcorn Time has dominated the field. Its application works very smoothly, it is simple, well designed and solely offers what users need; video-image quality and subtitles. Nothing more, nothing less.

The Netflix for freeloaders, as referred to by a mass of users, has also made waves in the mobile market by developing a respective app for Android, iOS and Windows Phone users. The company in a press release has also stated that the webOS app is in the works as well.

Jesting aside, despite being attacked from various governments and organizations, Popcorn Time has somehow managed to survive by changing names – originally it was called Time4Popcorn -, changing domains, switching server location and the rest actions that Pirate Bay took when it was being hunted.

According to Torrent Freak, the service’s popularity is unceasable as it has topped the Google results for the word ‘popcorn‘. The website confirms the particular search score for Google US, Netherlands and United Kingdom.

Popcorn Time performance in Google US.

Here at The USB Port we can safely confirm that the same results were found in the Greek version of the search giant as well.

Moreover, we can add to this report the fact that even when you just type ‘pop‘, the video-streaming service will pop-up first.

According to the same source, Popcorn time does not appear to have the same popularity in Microsoft’s (NASDAQ: MSFT) search engine Bing, where the video streaming service is a bit more obscure.