The event is going to take place from December 3 and 4 at the Anaheim Convention Center in California. People can sign up for news about the event at the official registration website.

The PlayStation Experience is the most important yearly event of Sony. During this gathering, they announce what are the biggest releases of the next year. The company also uses this opportunity to showcase their plans regarding their first party licenses.

The upcoming PlayStation Experience will have many surprises

The PlayStation Experience will serve as this year spotlight for Sony. So far the presentation video promises that gaming booths will be available. There is no mention of the specific games that will be present but the VR is probably going to be at the center of the show, according to the media.

Also, fans expect to find tournaments of fighting and shooting games. Previous editions of the PlayStation Experience featured Street Fighter V and Call of Duty Black Ops III for their competitions. These contests had a big player participation and were one of the peaks of the event. 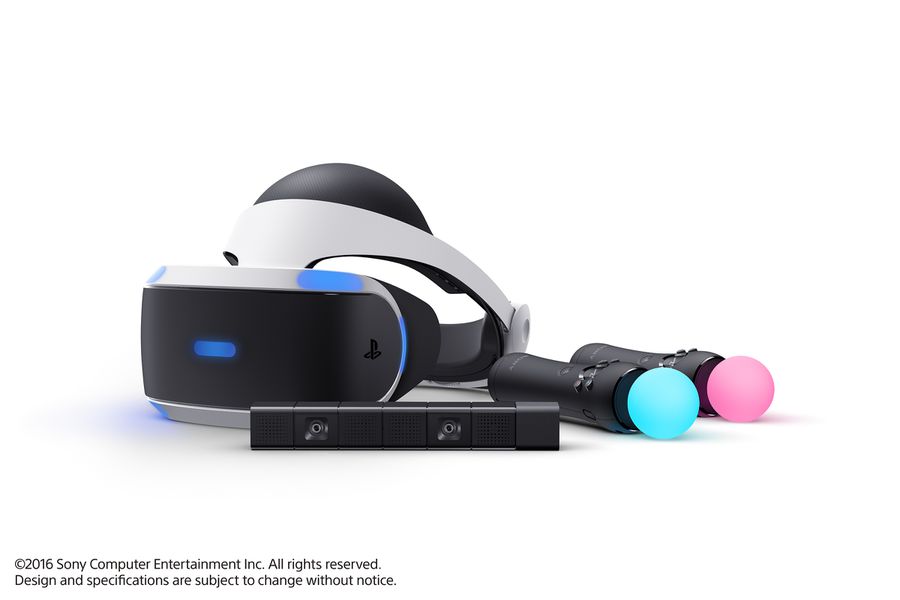 Finally, journalists look forward to the press conference that Sony organized during the afternoon of the first day. This conference is often the main event during the year for PlayStation. They tend to announce their most important news at this occasion. Many fans and journalists speculate this year’s spotlight will be the new God of War game or Horizon: Zero Dawn.

Leaks and rumors have haunted this year’s event

The announcement was not a surprise because the website was available earlier this month. The site was initially available for the visit but with no information regarding the event. Sony took down the site after a couple of hours and remained silent about the future of the PlayStation Experience.

It was until earlier this morning that the company made the website available again with full information.

Also, journalists reported that the next God of War and Horizon: Zero Dawn were missing during the PlayStation Pro announcement. They said that this was because Sony decided to left them enclosed for a future event. This decision was an early tease to the upcoming PlayStation Experience which it is always organized in winter.

These two accidents created doubt among the fan base. People thought that Sony had canceled the event before it went live. But thankfully this was not the case.