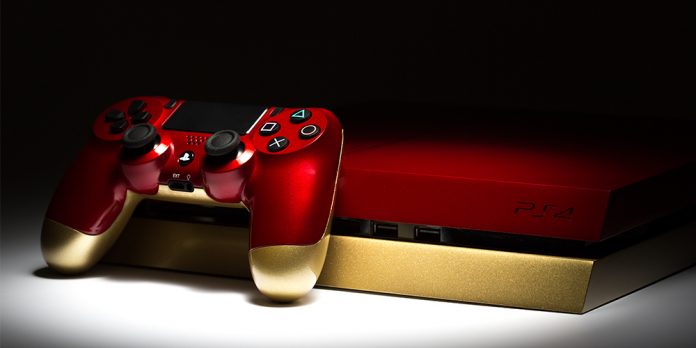 In the latest update to the Sony’s flagship home gaming console, it looks like the company is looking to add some interesting new features.

The next system update for the PlayStation 4 will come out tomorrow. It brings new features to the popular system, adding another set of reasons to why it outsells its key competitor, the Xbox One.

Notably, the 3.50 system update allows players to change their online status, making it so that they appear offline even when they are connected to the PlayStation Network. This is a great addition for people who want to play a game without having to worry about receiving messages or group invites from friends.

Speaking of groups, the update also makes it easier for you to find out what your friends are playing and join the games together. You can also set up the system to receive notifications when buddies come online, while users can also create events that will group up invited friends at specified times and dates. 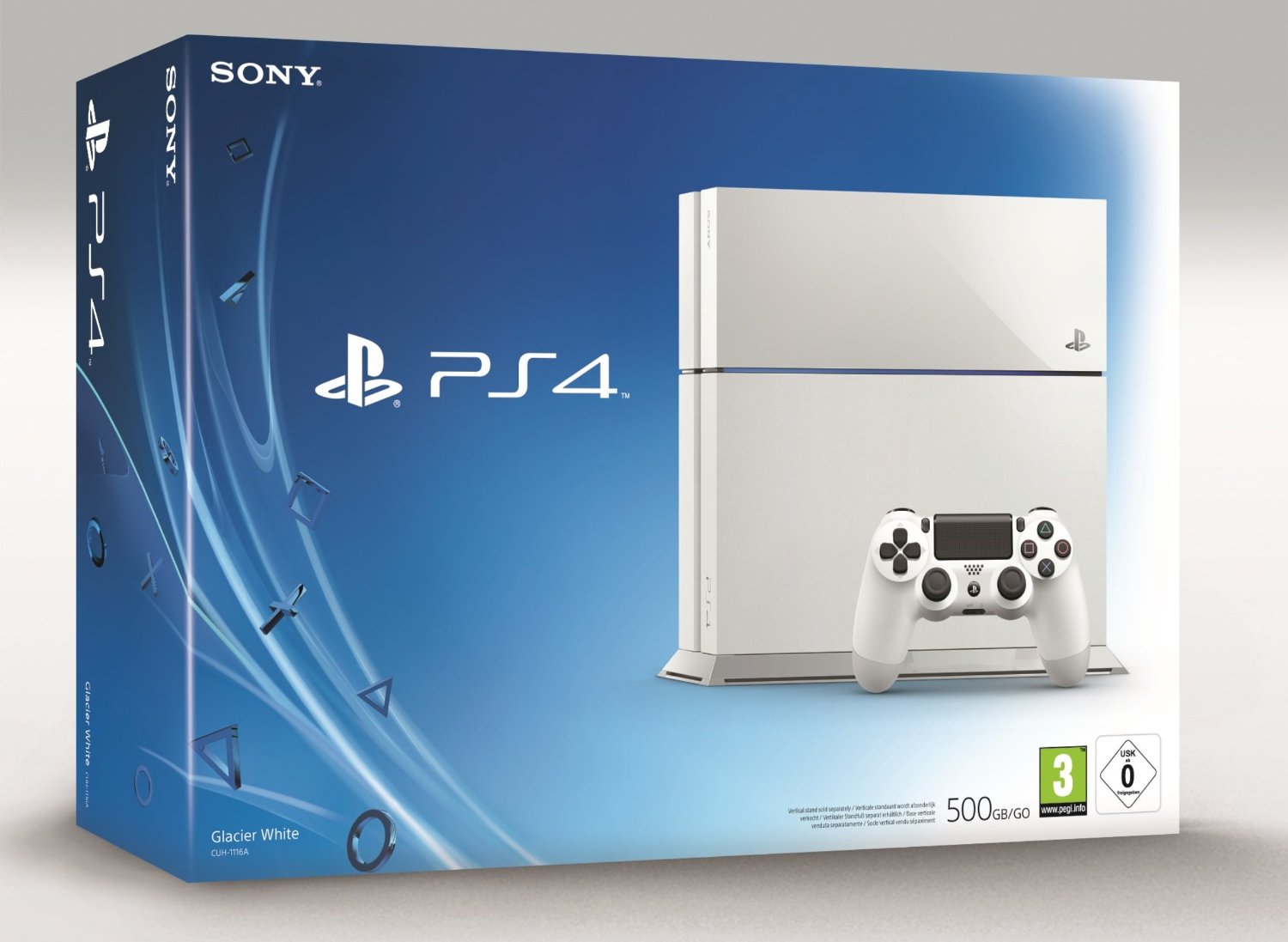 Other than this, Sony is expanding PlayStation 4’s Remote Play feature to PC and Mac, letting users stream their console games to laptops and desktops.

To stream games, users will need a PC running Windows 8.1 or higher, or a Mac running OS X 10.10 or higher. A DualShock 4 controller must be plugged into the computer via USB.

If you are thinking why does all that make a difference, well, earlier, Sony has required either a PlayStation Vita handheld or PlayStation TV set-top box to remotely stream PS4 games. Neither device has been a strong seller, so expanding Remote Play to PC makes quite a lot of sense.

While playing on a TV is definitely the best choice at hand, still PC streaming stands as a solid alternative, just in case the TV is not available at certain time or generally.