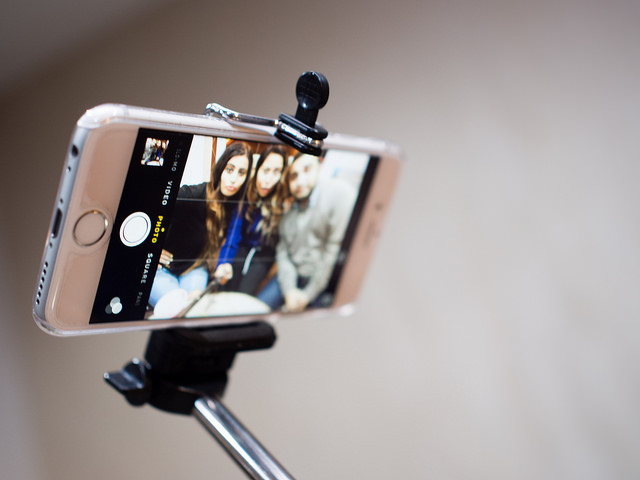 Selfies are the newest and biggest trend and they have contributed to the creation of a whole new industry built around the concept of making the experience of a selfie much more fun and easy.

The most popular tool that this industry has given birth to, is the selfie stick, a stick that holds your phone and allows you to take pictures from various angles and distances which is also the main reason that everyone loves the selfie stick.

From Taj Mahal to the Eiffel Tower, whenever one wishes to travel, one will notice armies of tourists holding their selfie sticks and posing for countless pictures and selfies.

However some Landmarks, parks and other sights have forbidden the use of selfie sticks as a very dangerous and disturbing tool. And in some of those places not even selfies are allowed! Surprising, yet true. But before you rush into any conclusions, we have to mention that there has been reported a number of deaths and accidents due to selfies and selfie sticks. Only last year, a couple hat visited the Cabo da Roca in Portuguese, was killed after an attempt to take a selfie. This summer, a Russian girl fell off a bridge while trying to take a selfie in Moscow.

So here are a few places where selfies as well as selfie sticks are not allowed. Keep those places in mind the next time you’ll want to visit one of them.