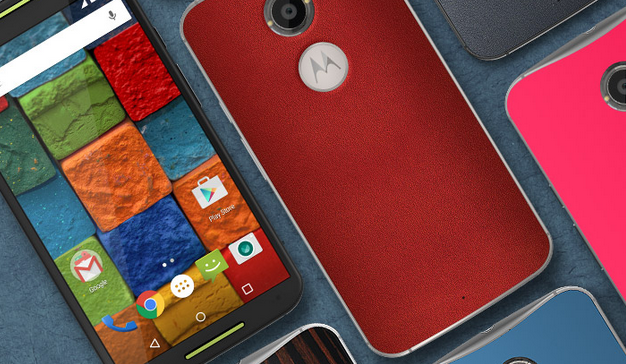 One of the hottest phones of this year’s summer is the mid-range market king, Motorola’s (NASDAQ: MSI) Moto G. The third iteration of the line-up has been heavily discussed in multiple news platforms, including The USB Port, where we have shared numerous leaked pictures allegedly showcasing the handset.

The upcoming Moto G was set to be officially unveiled tomorrow, July 28, during the company’s event in New York, though the folks over at Laptop Media managed to get their hands on the device prior to its actual release. 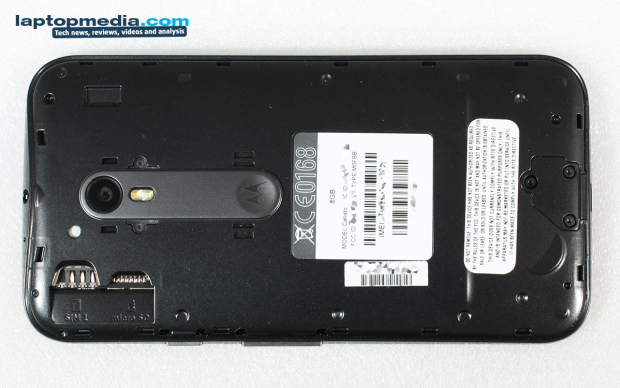 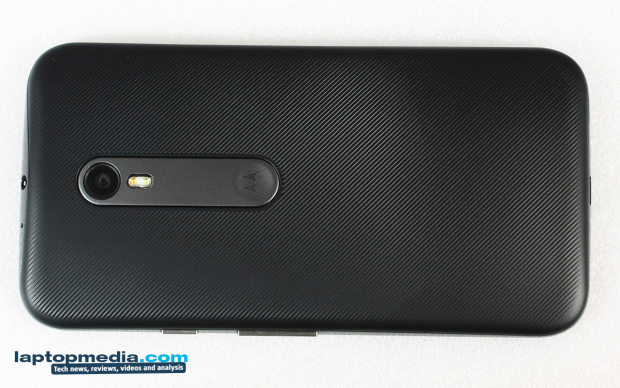 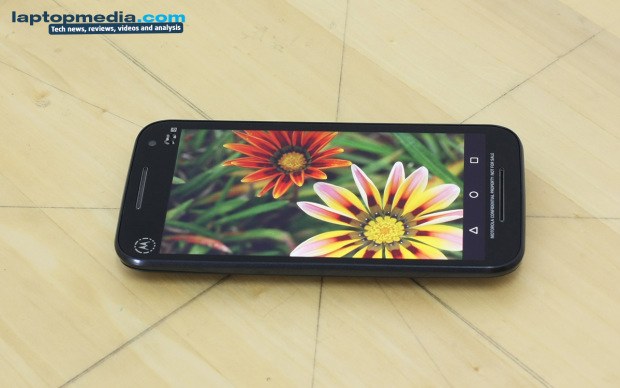 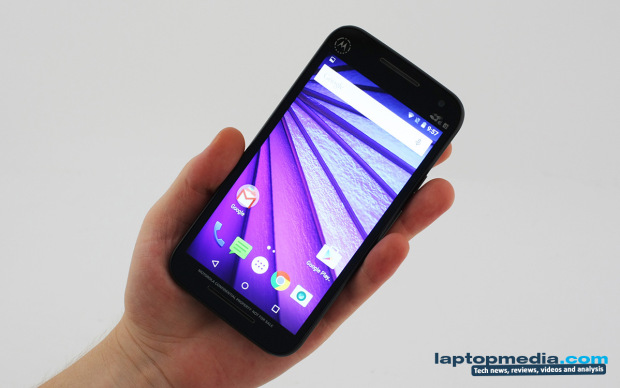 Scrutinizing the images above it is safe to say that Motorola did not touch the phone design wise, as it is identical to its predecessor, featuring the same polycarbonate back panel and the two wide speaker grills both on top and on the bottom of the front.

As far as specs go what we know so far is that the Moto G 3rd-gen will be packing Qualcomm’s Snapdragon 410 quad-core chip clocked at 1.4Ghz along with Adreno 306 GPU and LTE compatibility – last year’s model had Snapdragon 400 on board. Moreover, the G will come with a 13-megapixel rear sensor and a 5-megapixel shooter on the front which could be considered as significant upgrades over the second generation’s cameras.

Relying on various reports and previous leaked intel, we believe that the display’s resolution will be maintained to HD 720p on this year’s generation as well and no 2 gigs of RAM either. The G will be coming with the latest version of Lolipop straight out of the box, 5.1.1, eligible to the Android M update in the future.

The device will be purportedly rolled out to the public in the US during September, along with the phone maker’s flagship handset, the Moto X, with more countries to follow, retailing for around US$280 off-contract. In addition, it is confirmed that the 2015 Moto G will be available under AT&T’s (NASDAQ: T) and T-Mobile’s (NASDAQ: TMUS) network.