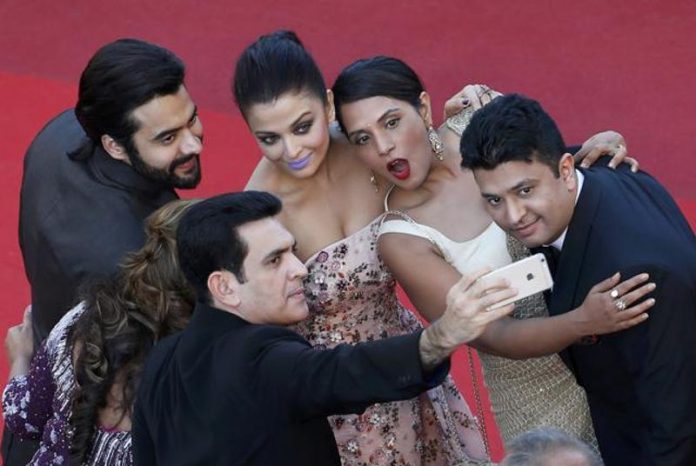 Aishwarya Rai has been the hottest celebrity at the Cannes for the past fifteen years, and this time too, she stole the show by flaunting a purple shade in her lips.

The purple lipstick used by the former Miss World was suggested by world famous designer Rami Kadi, and it was well received by spectators and celebrities at the Cannes.

After walking the red carpet, Aishwarya Rai told the media that she was not stressed out about her looks at the festival. The ravishing beauty added that she has been there in Cannes for the past fifteen years, representing L’Oreal, and have been decorating the jury panel in the last two editions.

The ravishing beauty added that she has been there in Cannes for the past fifteen years, representing L’Oreal, and have been decorating the jury panel in the last two editions. 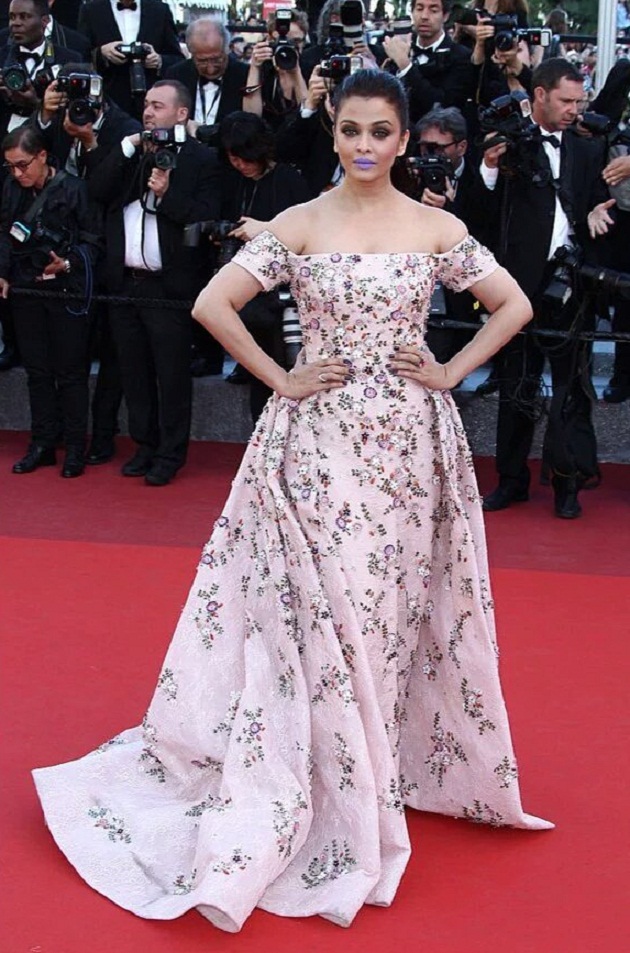 According to Aishwarya, she is an actor by career, and she considers fashion as an art and it is being enjoyed from the core. Being a family woman, she is not very much concerned about fashion police, and their comments does not get her nervous at any moment.

According to reports, Aishwarya Rai did not get enough time to plan her wardrobes due to busy schedules.

Aiswarya Rai Bachchan is currently busy promoting her new movie “Sarbjit”. Aishwarya made it clear that it was the heavy promotion works of this movie which hindered her from trying all the choices which are been offered by the fashion industry. 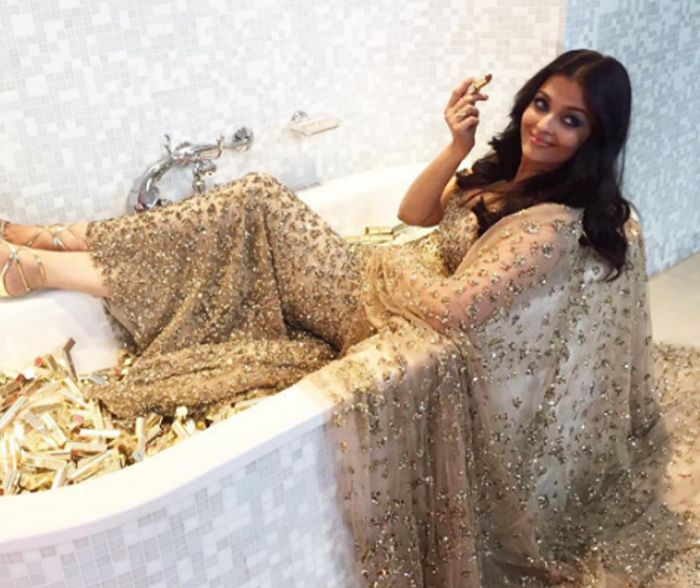 The 42-year-old actress also revealed that she used to keep teasing everyone stating that one day she will walk the red carpet with white shirt and jeans.

Omung Kumar has directed “Sarbjit”. The film has Randeep Hooda in the role of male lead, and it will showcase the life of Sarbjit Singh who was detained by Pakistan Government claiming that he is a spy from Research and Analysis Wing India. Aiswarya has done the character of Dalbir Kaur, Sarbjit’s sister in the flick. The film will hit the screens on May 20, 2016.