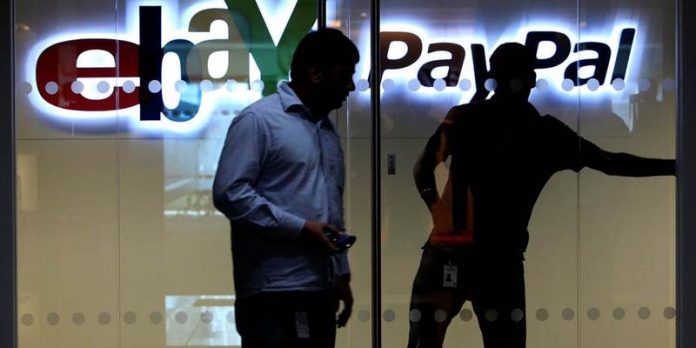 The tech giant eCommerce retailer, eBay (NASDAQ: EBAY), said that its board approved the new plan to spinoff PayPal online payments unit and will be trading as an independent company starting July 20.

The plan aims for the distribution of PayPal’s stock to eBay shareholders on July 17 with the financial unit to start trading on July 20 with the symbol PYPL.

The President and chief executive of eBay, John Donahoe said:

With separate and independent companies, each company will now have a sharper focus with greater flexibility to pursue future success through their respective ecommerce and payments market.

This decision was announced a year ago which came-by, after months of aggregated pressure from an activist investor Carl Icahn who complained that eBay had poor management and said that keeping both the companies together was causing loss to both the companies.

In the year 2002 eBay acquired PayPal for approximately $1.5 billion in shares, by integrating the payment service which was widely used for web transactions and online auctions at that time.

Paypal has been expanding beyond a simple payment system for eBay auctions but for some reason it wasn’t working out and turning in profits as expected. That’s when Icahn and others talked and argued over the matter. It was said that PayPal needs to adapt as well as change in order to compete better in the online payments segment which is fastly changing.

In the year 2014, PayPal had processed over $235 billion in payments and over a billion transactions on mobile. In the last year, it had revenues of $8 billion and had worked with over 10 million merchants all around the world.