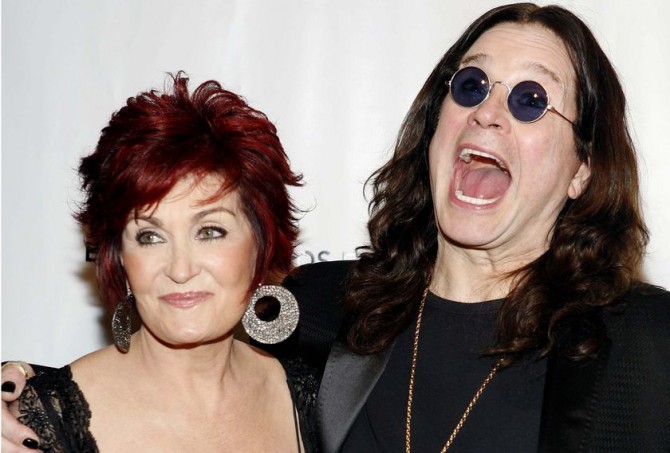 According to a report published in ABC News on May 09, 2016, it has been learned that breakup is a mutual decision, and Ozzy has decided to move out of the house temporarily.

Earlier, many sources claim that the duo is getting separated due to addiction issues, but now, it has been confirmed that the breakup has nothing to do with addiction or related things.

Now, various close sources confirm that 67-year-old rocker has cheated on his wife Michelle Pugh. Michelle is a celebrity stylist, and she is 22 years younger than Ozzy.

The infidel relationship of Ozzy and Michelle irked Sharon from the core, and within no time, she kicked out Black Sabbath frontman out of their $10 million Beverly Hills home.

Earlier, in 2013, tiffs started developing between the couples when Sharon found out that Ozzy Osbourne is addicted to prescription drugs. But later, the couple sorted things out, and Ozzy even consulted a known psychiatrist for recovery.

Ozzy Osbourne married Sharon in July 1982. Till 2013, the couple succeeded in staying away from gossip columns, but Ozzy’s drug addiction made them a favorite talking topic among paparazzi. At that time, both the stars explained things through their official social media page, and it put an end to all controversies.

And now, with Ozzy’s alleged romantic relationship with Michelle Pug has put an all time end to their marital relationship.

The duo has three children together, Aimee, 32, Kelly Osbourne, 31, and Jack Osbourne, 30. The family has starred in MTV Reality Show “The Osbournes”, from 2002 and 2005, and it was well received by critics and audiences.