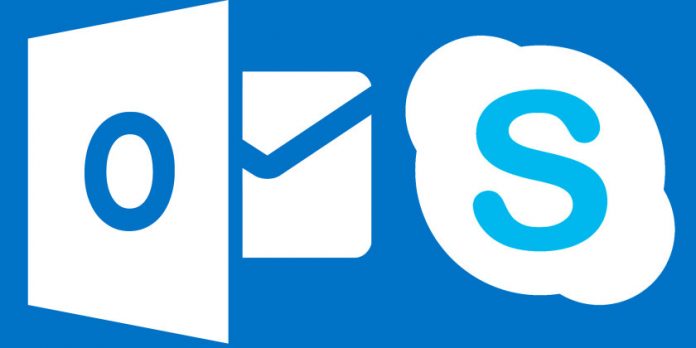 Outlook users who have to conduct video conferencing quite often can now cook up these calls much easier due to the new updates that have been announced for the app on iOS and Android.

The update allows users to make use of the Skype call toggle that is present inside the app’s event creation screen, thus generating a link that could be sent to the invitees. When the scheduled time for the conference comes, all the user needs to do is click on that link and the video chat app will open up instantly.

For those who are still to install the Skype app, there is no need for Skype IDs, as Microsoft’s recently released Skype for Web variant will let them join in on the call.

The particular addition is not at all surprising, as it is something that Google has already achieved with its calendar notification. When creating an event in Google Calendar, there’s a “create video call” button that allows users to create a meeting link through Google Hangouts, in ways similar to the outlook application.

Before the announcement of this update, Microsoft had also announced that it will be rolling out free video conferencing to all users of the Skype mobile apps.

The calendar view has also improved significantly, as the developers are looking to integrate the features of Sunrise Calendar into the app before discontinuing that dedicated application. Users can now look at their two weeks worth of scheduling just by scrolling up and down. Three days view has also been incorporated, enabling people to view three days side by side on the calendar.

Furthermore, it appears that the grass is greener in the Android side, as users of the OS received a little extra with this update. A new navigation bar at the bottom of the app has been included, that lets them quickly move between the different mail, contacts, calendar and files tabs placed, within Outlook.