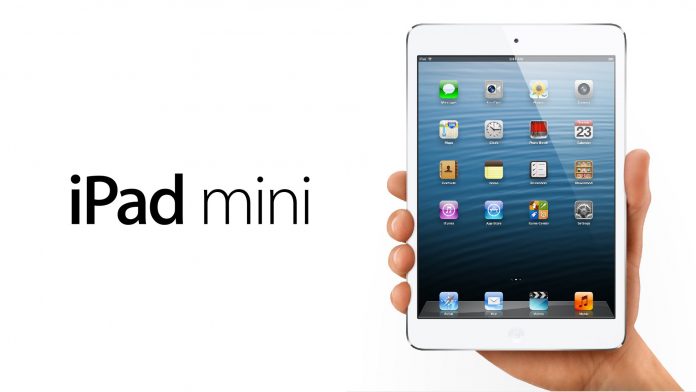 It is dead. Apple’s (NASDAQ: AAPL) original entrance to the 7-inch tablet market has vanished from the company’s website.

It has been nearly three years since the Cupertino giant revealed the first-gen iPad Mini. To be quite honest, for a first try it was pretty good since it delivered a solid spec-sheet, premium building quality, acceptable display for the time and a handful of software features not available at the iPhone.

Though time has passed and the three-year-old tablet has run its course. The now $200 iPad Mini has significantly lost its value since for $50 more you can grab the second-gen Mini which features a Retina high-res display – that the first does not. If you still wish to save fifty bucks though, there are plenty of refurbished units on eBay for around $200.

It appears that Apple is paving the way for its forthcoming and much rumored larger iPad Pro, hence why it emptied the $399 slot -which will be filled in by the 4th gen iPad.