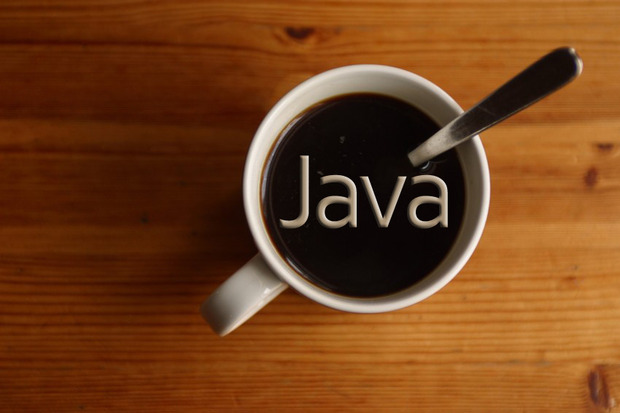 Oracle has finally decided to get rid of its terrible and obsolete Java browser plugin. The plug-in had started off in the 90’s as an innocent way of getting app, like experience to the browsers, however, in the recent years, it has been a major source of headaches for the IT professionals and users who have been struggling to fight against a lot of security flaws and malware issues.

The browser plugins were often found to be a soft spot for the hackers who were looking to intrude into a system or gather the data without the permission of the user. Both Microsoft and Google has cut off the support for the Java applets on Chrome and Edge, making the Safari browser and Internet Explorer the only alternatives for people who need to run a Java application on their browser.

Google removed the technology needed for Java applets in September, and Microsoft’s latest Windows 10 operating system shipped with its Edge browser six months ago, featuring a lack of support for plugins like Java. Mozilla has also followed suit and announced that it plans to dismiss support for plugins like Silverlight and Java in Firefox by the end of the year. Oracle is now planning to get rid of the Java Plugin in its JDK 9 release due in September.

At this moment, it is hard to say when will the plugin disappear once and for all. The users of a modern web browser like Microsoft Edge or Google Chrome are already a step ahead of getting rid of the security monstrosity. Businesses, which rely on the Java browser plug-ins, can still work with them for a short period of time on several compatible browsers, but Oracle is providing a big warning that soon, there will be no Java ad-ons that support the applications.