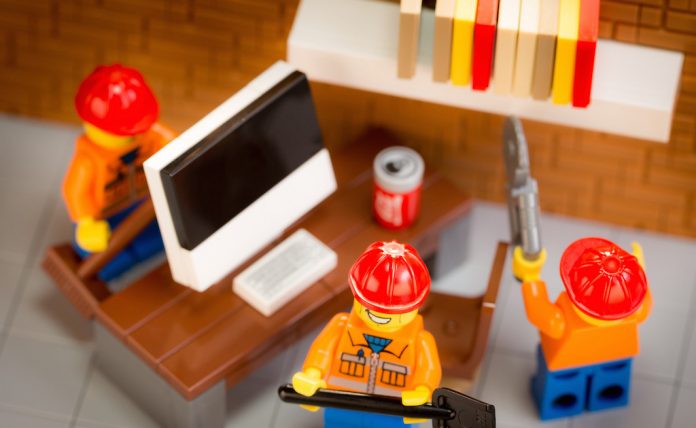 OpenStack’s evolution continues with the release of its 13th edition, Mitaka. The new release is positioned as “an integration engine that can manage bare metal, virtual machines, and container orchestration frameworks with a single set of APIs” and brings improvements in the areas of manageability, scalability, and end-user experience, the community suggested.

This focus on making the platform easier by the company definitely indicates how far it has come in terms of advancements since its creation from Rackspace Inc. and NASA, six years ago.

The release also showcases the power of an open source community that has been built by a total of more than 2,336 contributors across 293 companies.

Moreover, we can safely say that when it comes to the core and the basics, OpenStack is certainly mature and stable enough to let the developers concentrate on making the platform better in terms of overall user experience.

The Mitaka release includes “numerous advancements that focus on improving day-to-day ease of use for cloud deployers and administrators,” reads the press release.

“One highlight is a simplified configuration for the Nova compute service that introduces additional standard defaults and reduces the number of options that must be manually selected. The Keystone identity service, too, has been greatly simplified, with multi-step processes for setting up the identity management features of a cloud network—installing, running, authenticating, distributing tokens, etc.—streamlined into a one-step process. Another example of the enhanced manageability available in Mitaka is found in Neutron, which now features improved Layer 3 networking and Distributed Virtual Router (DVR) support.”

The COO of the OpenStack foundation, Mark Collier, told TechCrunch that the focus on improving the experience rather than adding new features, lies on the fact that the platform has reached that point where most of its users are running it in production for more than two years.