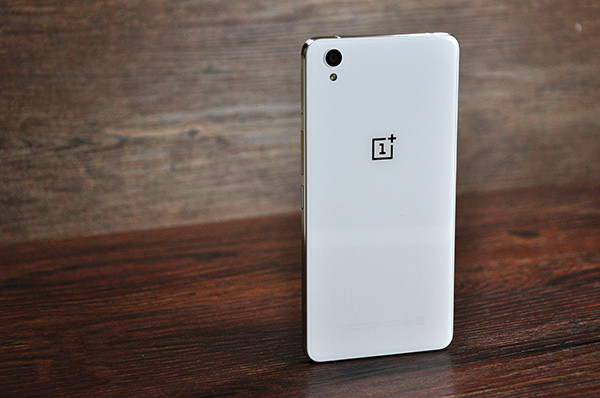 OnePlus on Thursday announced that it will be making the OnePlus X “completely invite-free” – specifically, in regions other than India. OnePlus has, however, confirmed that they will “shortly” get the invite-free system to India as well. This means that at least for some time in the foreseeable future, the buyers will have to procure an invite to buy the device online.

OnePlus Co-Founder Carl Pei confirmed the news on the company’s forum. “We’re extremely excited to be making the OnePlus X invite-free more quickly, this time, around,” he said.

Pei also commented on how the company is learning to deal with the demands and expectations of consumers with every release that they make. He also stressed that the “invite system” has been integral to the company strategy helping it scale operations while at the same time engaging the community with the new product. Pei then proceeded to give an example of how the company had made the OnePlus 2 invite free in almost 4 months and how the OnePlus X had followed suit in lesser time.

Previously, OnePlus X was available to consumers without an invite, every Tuesday. However, unfortunately, the scheme had not worked with the Indian buyers, as they still needed a country specific invite.

For a refresh, here is a brief overview of the specs of the device. It features a 5.0-inch wide, 1920X1080 pixels resolution, AMOLED screen that has a pixel density of 441ppi. The display is protected by Corning Gorilla Glass 3. Underneath the hood, the device is powered by a quad-core Qualcomm Snapdragon 801, clocked at 2.3 GHz, coupled with 3GB of RAM and 16GB internal memory that is expandable up to 128GB. In the camera department, the device features a 13MP rear camera with f/2.2 aperture, phase detection autofocus and LED flash and an 8MP f/2.4 aperture front camera.

The OnePlus X was made available in two variants, Ceramic and Onyx. The Ceramic is identical to the Onyx variant of the smartphone, at least as far as the internal components are concerned, the only difference being in the building material that is used.