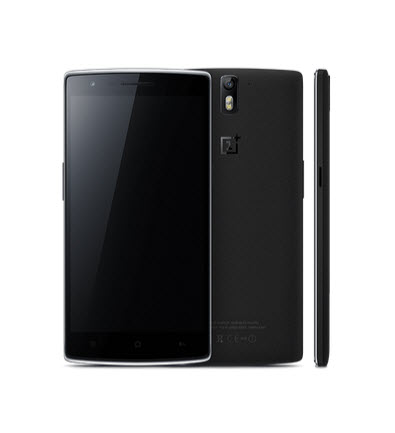 OnePlus, the Chinese manufacturer company is having a very busy year. Just two weeks back, on July 27th, the company’s second smartphone, OnePlus 2 was unveiled. Now, the company is planning to unveil one more device till the end of 2015. The company will launch this latest smartphone later this year; may be around Christmas. OnePlus co-founder Carl Pei said in an interview in the USA that the upcoming smartphone may or may not have higher specs like OnePlus 2. Carl Pie also said the new device will be a “daily driver”. No other information has been given yet regarding device.

“We want to work with other people. By making our own, we are already competing with our potential partners before even approaching them and giving them a chance.”

The company had launched its first device OnePlus One in December 2013. OnePlus One was the first smartphone and it got a very huge response from the customers. The market value of OnePlus phones is pretty high as compared to other smartphones.

It is rumored that the company is working on a whole new smartphone with a new price category. The company spokesperson said that the new smartphone will neither be OnePlus 3 nor OnePlus2s. The company will not be expanding itself in other sectors like OnePlus TV or any other smart products. This is the only information about this mysterious, possibly fashionable upcoming device in December 2015. The phone will be affordable to every person with mid-tire specs and stylish body. By launching two smartphones in one year only means the company is truly involved in making its place in the market. We just hope the company make up to the mark and sustain in everything.

Carl Pei spoke to PCWorld and mentioned that the company is working on releasing another handset this year, which could cater to “a different type of audience. Perhaps for those who appreciate design over specs.”