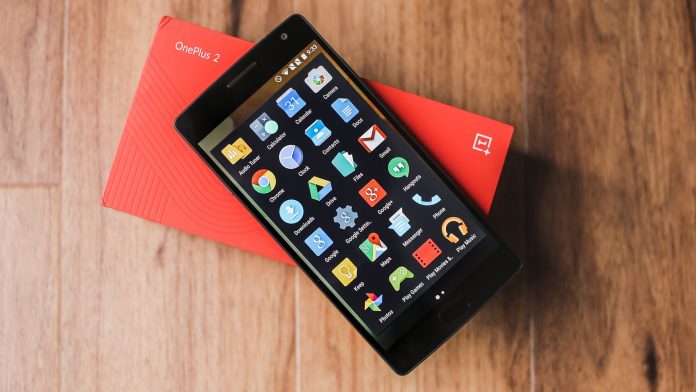 OnePlus is expected to maintain the tradition of making high-spec smartphones and offering them at mid-ranged prices, with the release of their much-anticipated OnePlus 3. The third iteration in their flagship series; this will be the second of their smartphones to launch in Virtual Reality.

That’s right, and unlike the cardboard glasses received with the launch of the OnePlus 2, the company will be giving away 30,000 actual VR headsets to view the release of the OnePlus 3.

According to a reliable source, Evan Blass (@evleaks), the OnePlus 3 will be available with a 5.5 full-HD screen, Snapdragon 820 processor, 64GB of internal storage, as well as a 16MP camera and NFC.

There has been a dispute about whether the new phone will come with a 3,000mAh or 3,500mAh battery. Whatever the capacity, it is expected to feature Oppo’s VOOC fast-charging technology that will allow you to charge your battery in around 15mins.

Leaked photos of the OnePlus 3 also suggests the presence of a USB Type-C connector on the new phone.

There has been much speculation about the release date of the phone. Initially expected to be May 28th, the date now has been ascertained for around June 14th. Considering that OnePlus will need to ship its VR headsets to applicants, the latter date seems more likely.