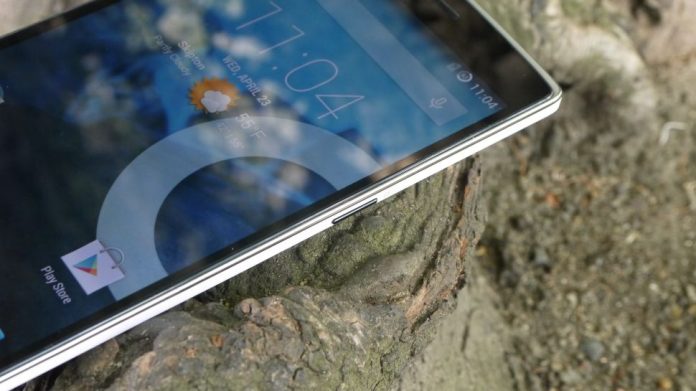 OnePlus 2, the next generation of the flagship device OnePlus One is on the course of becoming the world’s first “Virtual Reality” launched handset. Releasing July 27th, 2015, OnePlus 2, the Chinese phone makers are looking to connect to a wider audience.

The journey from OnePlus One to OnePlus 2

At first when OnePlus One was launched last year, no one expected that the first product of a new company will make such a successful business in the market of smartphones. For users, it was certainly a pleasant surprise to get such a high-end specification smartphone at such a low price. Moreover, the release of the Cyanogen operating system doesn’t fail to excite the users; because of the added functionality. The OS of the OnePlus One also offers a chance for users to play around.

Keeping this in mind, the Chinese smartphone manufacturing company OnePlus has decided to launch the next handset, OnePlus 2. Another unique thing about this phone is that it is the world’s first product launch in VR (virtual reality).

The co-founder of the company, Carl Pie, says in a post on the OnePlus forum:

“We’re excited for the future. As a tech startup, our goal is to push the envelope, look for new opportunities, and strive to perfect them. Virtual reality holds a monumental amount of potential. With cutting-edge technology, we can explore corners of the world like never before. We already know that VR will change the face of the entertainment industry, but we’re here to try something new.”

“A VR launch lets you stand right next to our team and our fans as we unveil our new flagship. You’ll be able to look around as you check out the phone in a new way and maybe even find a few hidden Easter eggs. It’s a new way of thinking about a product launch. We aren’t talking at you; we are talking with you.”

Looking back at the success of OnePlus One device, users can expect to get more than what they are actually going to pay for the new OnePlus 2 device. Hence, OnePlus 2 certainly seems to be following the legacy of OnePlus One.