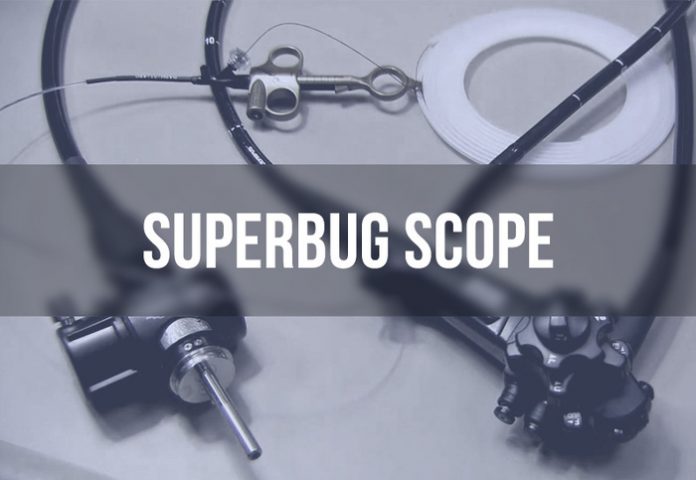 Olympus Corporation has declared that it will be voluntarily recalling and redesigning its medical scopes to prevent deadly “superbug” outbreaks that it has been associated within the United States.

Medical scopes have thousands of uses in different procedures in the U.S. per year. They are used to drain fluids from pancreatic and bile ducts blocked by tumours, gallstones and several other conditions. However, in the past few years, these scopes have been found to be associated with outbreaks of “superbugs”, which are deadly antibiotic-resistant infections.

There is a high chance that these scopes are the reason behind the spread of the infection, as they are quite tricky and usually difficult to sterlize and disinfect in between the uses. As of now, Olympus has produced most number of duodenoscopes that are used in the states, followed by the units produced by Pentax and Fujifilm.

The United Stated Food and Drug Administration (FDA) has given the green light to the plans of Olympus that involves the design modification of its duodenoscopes. Over the past year, FDA had issued an alert to the hospitals regarding the spread of the infection through the scope and had also had warned the manufacturers of the scope regarding their inactivity and delay of taking up and solving the issue.

The company said that it would immediately initiate the recall of around 4,400 of its TJF-Q180V model duodenoscopes which are being currently used across the country. They also revealed their plans of replacing the scopes that had elevator mechanisms, as this would reduce the chances of contamination and superbug infections.

Finally, Olympus added that they will now be redesigning the scopes and will be conducting yearly inspections of all the scopes, so that they are able to get stock of the situation that the devices are in, presently.

According to the reports by the U.S. health department, the “superbug” infections have affected more than two dozen patients in between 2012 and 2015. The outbreaks have also lead to 250 patients getting sick across U.S. and Europe.