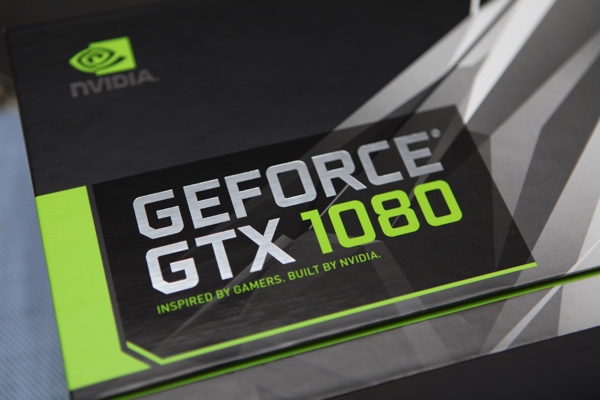 The benchmark performance details of Nvidia GTX 1080 have been revealed by a famous overclocker named Uing07 based in China. According to the results, the GTX 1080 delivered exceptional performance well ahead of the GTX 980 Ti in GTA 5, Just Cause 3, Dark Souls 3 & Witcher 3 games.

Gaming enthusiasts were curious to know about the benchmark results ever since the card was publicly announced.

The tests were conducted using a heavily overclocked GTX1080 with a speed of over 2Ghz along with a stock GTX 980 Ti. According to Uing07, the GTX1080 performed 49 percent stronger than the 980Ti.

In the video released by the overclocker, we can see the various dimensions of the games performance using both the video cards side by side. We noticed that GTX1080 performed exceptionally brilliant than 980 in all segments of the game such as running, shooting and in the performance of martial arts related stunts.

According to Nvidia, the GTX 1080 will be roughly 20 percent faster than the GTX 980 Ti. Moreover, the GTX 1070 will only be slightly faster than GTX 980. The Chinese overclocker noticed reduction in the real world gaming scenario, which is attributed to several reasons. You should note that the above figures are not accurate and will change depending upon the work environment.

The recently released 3DMARK performance of Nvidia GTX 1080 shows imprsive performance enhancements. The new GTX 1080 performed well ahead of all the leading graphics cards in extreme and performance modes of 3DMARK11 and FireStrike including FireStrike Ultra modes.

The GTX 1080 attained 27683 scores in the 3DMARK11 performance mode, which is the highest when compared to other graphics card. We can see that the newly released graphics card excelled in all spheres.

From the benchmarks results, we can infer that the new GTX 1080 is capable of running all games at maximum settings without affecting the system performance. The new card will be very useful for hardcore gamers, since it will work smoothly with all the upcoming games.

The GTX 1080 will be released on May 17 starting at $599, which seems to be affordable taking into account the new features included with it. Alternatively, a signature and VR headset branded variants will also be released for a higher price.