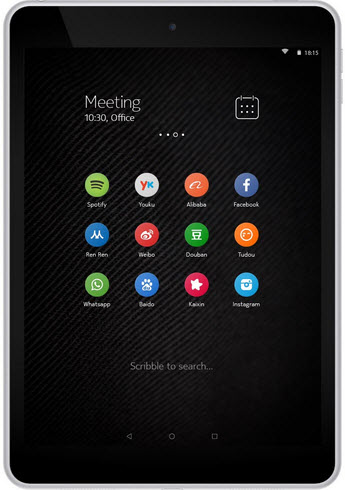 Nokia N1 tablet was announced in November 2014 and was released in January 2015. Until now, the company used to import it from Taiwan in China. However, from now onwards people in the UK and Ireland will be able to purchase it from NokiaShop UK. People can now register their interest for the tablet; and as soon as it will be available, people would be able to purchase it.

The newly launched NokiaShop isn’t owned by the Nokia company; instead a third party firm, colorful (2018) Limited is behind its operation. Still, they are promising to provide official support and guarantee for the Nokia N1 tablet. Also, surprisingly the Nokia N1 tablet is not made by Nokia; rather it’s a Foxconn creation.

Specifications and Features of Nokia N1

It also features a reversible USB Type-C connector with 32 GB internal memory and 2 GB RAM. However, it doesn’t have any facility for the expansion of storage. It has a 8 MP rear camera and a 5 MP front snapper supported by a powerful battery of 5,300 mAh power. However, with all these features, Nokia N1 tablet lacks in providing cellular connectivity.