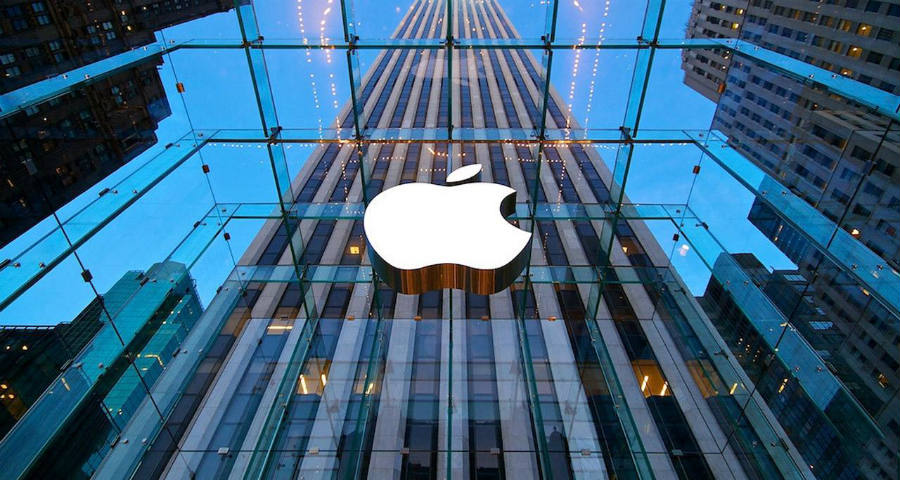 Apple is again in a legal battle, but this time it’s facing off against NOKIA. Nokia has filed lawsuits against Apple for the infringement many patent agreements. The patent complaints were first filed in two countries as Apple had violated 32 patents initially, according to the Finnish company Nokia.

Now, the dispute has escalated to another level, as Nokia has taken the battle one step forward, alleging that Apple has now infringed 40  patent agreements in a total of 11 different countries around the world.

All these patents are claimed by Nokia to cover different aspects of cell phone technology, such as user interfaces, wireless antennas, software, displays, chipsets among others.

All this battle is nothing new for the two largest companies, as they have been immersed in legal disputes over an extended period of time now. All these years of unsuccessful negotiations have come to a dead end, as no agreement was reached between the companies, which has led to a busy week of legal processes for both sides.

We can track all this disagreement back to 2011 when  Apple agreed to pay licensing royalties for the use of  Nokia patents in one of the best-known Apple products, the iPhone. Nokia received a total of 720$ from Apple that year.

Nokia claimed that it has gone through negotiations with Apple for several years now to try to reach agreements on the dispute over the patents before actually taking legal actions against Apple; something that has come to an end now as the battle over the patents is now in the U.S. International Trade Commission.

On the other hand, Nokia’s actions would not pass unattended. An Apple spokesperson claimed the company has always been ready to pay a fair price for all the patents they might have infringed in the process of making the world-famous apple products. He also said that Nokia had refused to license their patents on a fair basis and that they were now using the tactics of a patent troll to attempt to extort money from Apple.

It’s important to remember that the American company doesn’t have the best reputation on the tech market these days, as they have lost too many patent disputes in recent years, like the one they lost against VirnetX in October, when they had to award an approximate of 300$.

Nokia, the company that was once the biggest cell phone company in the world, is now focused on the making of network equipment. As their mobile phone business went down rapidly after the launch of the iPhone in 2017, which is why they sold that part of the company to Microsoft. However, most of its cell phone patents still stand legal, and they cover many aspects of today’s making of devices such as smartphones and tablets.