Nintendo revealed the Nintendo Switch on Thursday after months of speculation. It is a hybrid home console capable of turning into a handheld device. The Japanese giant will launch the Switch in March 2017.

Enthusiasts have shown much excitement online for Nintendo’s upcoming modular console, but they have also speculated their fair share about the Switch’s specs. The gaming community and investors want to know if Nintendo’s next-gen console is worth investing in.

The Nintendo Switch attempts to appeal to an entirely new niche market of nostalgia-driven gamers with a hybrid console to play virtually anywhere. Recent reports have revealed some more specs of the Switch and a more detailed roster of games available upon launch.

The Nintendo Switch’s primary appeal is its versatility. The announcement trailer published on YouTube last Thursday showcased at least five different ways to play with the new console.

Nintendo created a hybrid console that consists of modular pieces that can be assembled in various forms for optimum gameplay. In this sense, players can switch up their gaming style to whatever suits them better.

Mobility is highly appealing to the current generation of gamers. The gaming community has seen a significant shift in perspective towards mobile gaming in smartphones and tablets in contrast to traditional stationary consoles. 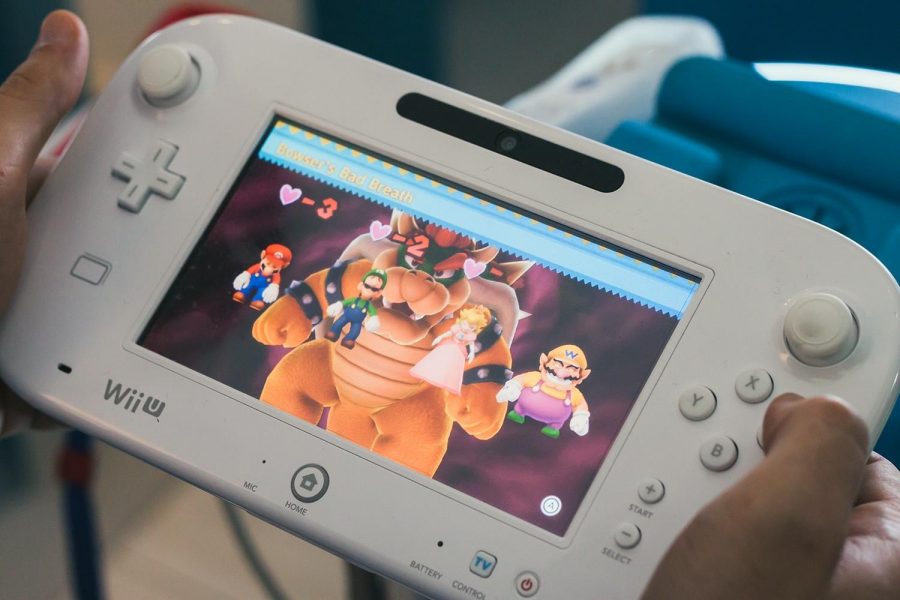 The Switch achieves this with its Joy-Con controllers and removable display and dock. The Wii U tried and failed a somewhat similar approach, albeit much less polished and at times redundant.

Following the release of its announcement trailer for the Nintendo Switch, the Japanese video game giant sat down for an interview with the local magazine Famitsu.

Much to the disappointment of gamers, the Nintendo Switch will not be backward compatible with Nintendo Wii and Wii U games. This is because the Switch will not even use discs, it will use Game Cards. Game Cards are different from DS and 3DS cartridges, so say goodbye to the idea of 3DS compatibility as well.

Here the Wii U does have the upper hand since the console supported Wii titles and digital downloads too. Players are expecting that the Switch makes the jump towards online multiplayer platforms and that it supports Wii and Wii U titles as digital titles. Nintendo could also bring remastered versions of past classics to the upcoming console.

Upon launch, the Nintendo Switch will come with titles like ‘The Legend of Zelda: Breath of the Wild,’ an untitled Mario game, two ‘Dragon Quest’ titles, ‘Mario Kart Switch,’ ‘Splatoon Switch,’ and more.

Nintendo Switch vs. Nintendo Wii U: The Future

While the Wii U was a straightforward commercial failure, the future looks bright for the Nintendo Switch.

A couple of months after its initial launch, the Japanese company knew that the Wii U would not be as successful as its predecessor. Nintendo set out to develop the next big thing with the Switch, while also relying on its consistently strong handheld lineup.

However, the success of the Switch could mean the demise of the 3DS. Since the console is an all-in-one option for traditional console gamers and those on the go too, the 3DS could become obsolete.

Nintendo has foreseen this question and has addressed it accordingly. The company neither confirmed nor denied that the Switch would become the sole champion of Nintendo. They also said that they did not discard the possibility of releasing a successor to the 3DS shortly.