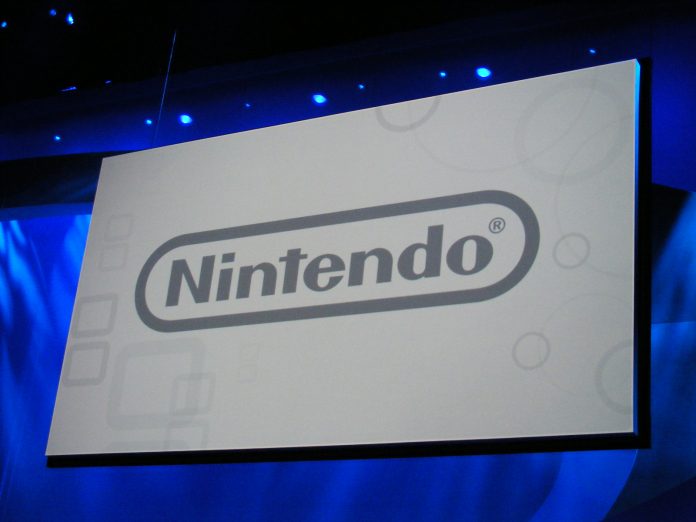 Nintendo (TYO: 7974) might be planning to end its old gaming console, Wii U and bring a new one. Last month, Nintendo had participated in the E3 Expo, that took place in Los Angeles from June 16-18, 2015. However, the Japanese video game company did not reveal much about their new gaming console, and also if they are really going to end Wii U. The announcements that were made during the conference were about upcoming game releases; hence it was difficult to guess what the gaming giant was having in minf.

Nintendo made several announcements during the E3 Expo and conference. The gaming company will be soon entering the market of mobile gaming in this year. When that happens, gamers will savor the mobile games released by Nintendo.

However, the most important announcement is yet to come from the company. There were definitely some hints about the new gaming console. Nintendo announced that they will be bringing a new gaming hardware by the year 2016 and it will be called as the Nintendo NX.

It is believed that Nintendo NX’s design is based on the feedback received from the users. Users are not only the gamers; but are also the members of the Nintendo community and developers of the games. With this feedback, Nintendo will certainly come up with a product that is more refined. Also, according to sources close with Nintendo, the refined NX console will be able to compete with Sony’s PlayStation4.

Though the release date of Nintendo’s forthcoming console is not known yet, gamers across the globe are eagerly anticipating for it.