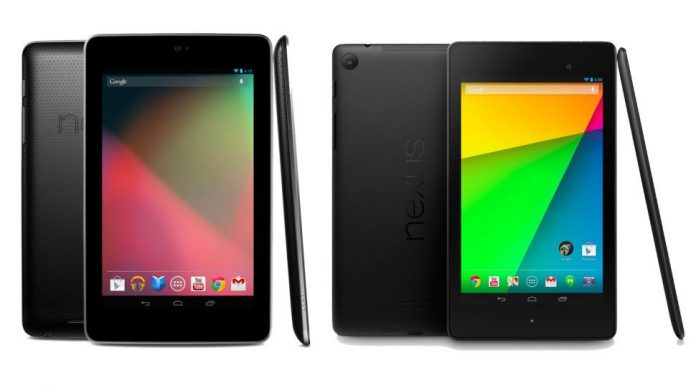 If rumors are to be believed, we can expect the release of Nexus 7 2016 within the next few months. In this article, we will compare the specifications of the upcoming product along with the currently available 2013 series. 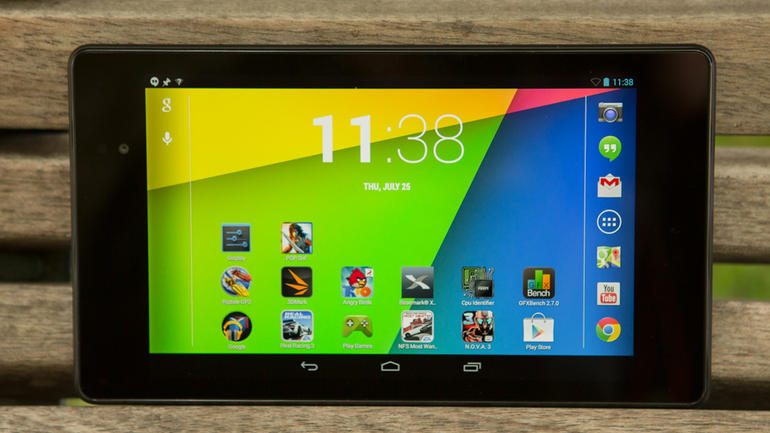 On the specifications front, the device offers Snapdragon S4Pro chipset, a 1.5 GHz Krait processor coupled with Adreno 320 graphics. With 2GB RAM, the Nexus 7 2013 shipped with 2GB RAM and into different storage capacities of 16GB and 32GB respectively.

The camera segment disappointed tech enthusiasts with 5MP sensor and a 1.2MP front-facing shooter, which is inadequate in the current tech scenario.

Powered by 3,950mAh battery, Asus integrated Android Jelly Bean into the device, which is upgradable up to Android Marshmallow.

If you are running Lollipop, you will get a free upgrade to Android M as and when available. Hence, you are not getting a device which is out-dated as far as software side is concerned.

The Nexus 7 2013, however, badly misses the fingerprint sensor, which was not a big tech invention at that time and ships in Black color only. 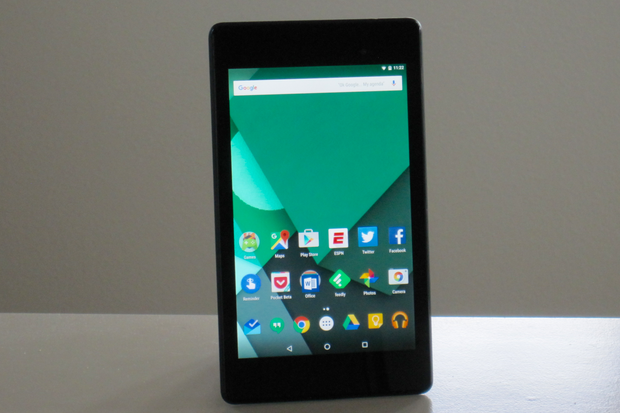 According to reliable sources, the next version of Nexus 7 will be manufactured by HTC. Moreover, Google is planning to release both 5-inch and 5.5-inch variants with an FHD resolution. However, there is a possibility for the 5-inch to ship with a Quad HD display.

Expected to be equipped with native pressure sensing technology in an all-metal unibody structure, the new Nexus 7 2016 will be loaded with Android N with a wide range of new features. If Google releases the device before Q3 2016 then it will ship with Android Marshmallow only.

While the 5-inch will offer 3GB RAM, the 5.5-inch variant will be equipped with 4GB RAM. On the processor side, the new devices will feature Snapdragon 810 or Snapdragon 808, although there is a possibility of Snapdragon 820.

In contrast with the previous counterpart, the new device will bear a 12MP primary camera paired with a 5MP front-facing shooter.

We can also expect integration of fast charging technology, dual front speakers and noise cancelling microphone in the upcoming version of Nexus 7 2016.