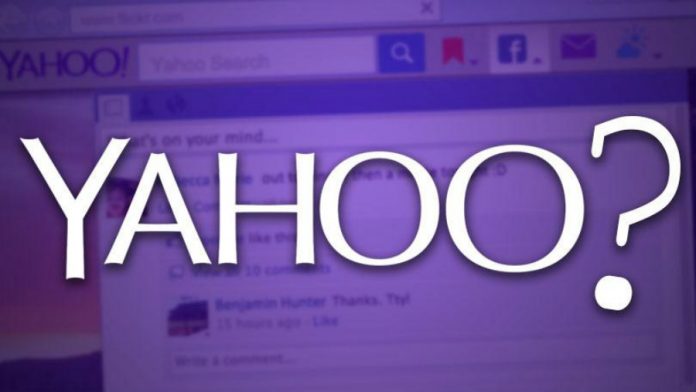 Yahoo! Inc. (NASDAQ: webYHOO) revamped its messenger system and is now available as a desktop app for both Windows and Mac. The platform was resurrected last December  and off the web and mobile users (Android and iOS) the ability to send messages, photos and GIFs

The new client has launched to replace the “legacy” programs, which work until August 5, while the Yahoo Messenger desktop app is ready to download or update for free. The company recommends that customers upgrade the so-called legacy versions to avoid losing access to the service when the support ends.

Is it worth a while?

The chat works very similarly to the Facebook counterpart, with the ability to drag and drop multiple images at once and search and send GIFs to better express your hilarious emotions.

The new Messenger also allows searchable GIFs to share and lets people “like” any message in a chat. If you ever try it out, here is a Pro tip: play GIF roulette and “gif+” any search term. So, if you type gif/+anger, you might be surprised with a Michael Scott’s “No, God, please no!”

Another feature worth noting, added last December, is an offline/low-connectivity mode, that allows users to write messages and automatically send them when the smartphone gets a wireless signal.

With the new desktop version, Yahoo is introducing its most beloved child in all platforms: the unseen bottom: Wrong chat? Wrong Girlfriend? Wrong pick-up line? Grown-up GIF sent to the family group by mistake? No worries. You can take it all back.

How to do it? Just press the option (which looks like a trash can) and the message, photo or GIF will erase in real time, or simply long-press a chat bubble and tap “Unsend”. However, notifications of new messages aren’t taken back and the perk only works in the newest version of Yahoo Messenger.

“Unsend as soon as you can”, the Yahoo Help page said, warning that anyone could take a screenshot the content before it vanishes.

Now you have the ability to unsend email immediately on Yahoo Mail for #iOS. https://t.co/K1UtwIahHc pic.twitter.com/eapQfTqHVT

This happens only days after Yahoos was bought by Verizon Communications Inc. (NASDAQ: VZ) for $4.8 billion, a deal that is set to close early 2017 and which includes Yahoo! Messenger.

Yahoo Mail and Messenger were once the gospel of the internet, back when social media as yet to penetrate every day live and every day Yahoo’s business. During the peak of the called “dot-com revolution”, Yahoo was worth $125billion.

Now, Yahoo’s peak is long gone, and One of its least popular brackets in this era is, precisely, their messaging app.

According to website traffic & mobile app analytics company SimilarWeb, this area is firmly commanded by the Facebook-owned WhatsApp, the most popular chat in 109 countries, while Facebook’s own Messenger app is a distant second, topping the charts in 49 countries, although both programs have seen over a billion downloads.

WeChat, Skype, Viber, Line, Blackberry Messenger, Telegram and Kakaotalk follow on this list, with the Yahoo version nowhere near the top 10.

Nevertheless, by May 2016, Yahoo! Messenger made a breakthrough in the U.S markets and reached N.4