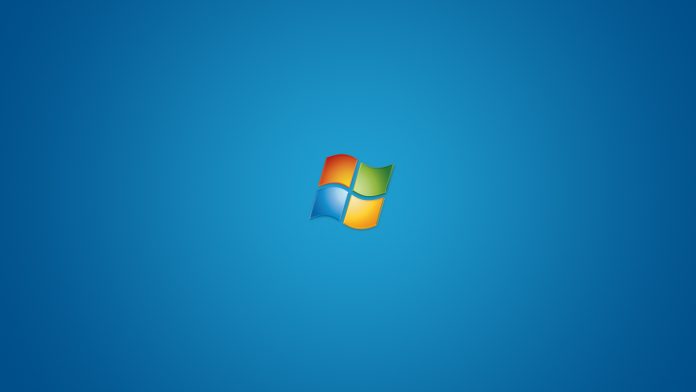 According to a recent survey conducted by analytics firm Netmarketshare, Microsoft’s (NASDAQ: MSFT) Windows OS still dominates the market of computers with more than 90% of the world’s computers using Windows as their operating systems. New entrants in this space such as Chromebook and Android were expected to challenge Microsoft, however, as per the latest survey of June 2015, Windows continues to rule the OS PC competition.

Microsoft is planning to release their new OS, Windows 10, on 29th July 2015 and with so much buzz surrounding Windows 10, Microsoft may well solidify its current position in the market with this new release. On the other hand, the Mountain View company continues to face tough competition in the smartphone market. Opponents such as iOS and Android are continually making new advancements thus capturing the attention of smartphone users.

Netmarketshare identifies that Microsoft’s Windows OS is occupying a PC market share of 90.85%, as compared to just 7.54% of Mac OS and 1.61% of Linux. Among Windows OS, Windows 7 is being seen as a favorite, holding the top position by capturing 60.98% of the market. Windows 8.1 is on the second spot with 13.2%, followed by Windows XP with 11.98%. This figure for Windows XP is continually decreasing since Microsoft ended support. In May 2015, Windows XP share was 14.60%.

With Windows 10 launch in the coming days, Microsoft has a real deal in hand to maintain its advantage over the competitors. Microsoft will definitely try to attract more new clients and even hope to convince current Windows 7 users to upgrade to Windows 10. The company has already announced the free upgradation from Windows 7 and 8.1 to 10.

Coming on July 29th, Windows 10 will be out in the market for PCs and tablets and will be available  in 190 countries. Many new features have been added to the particular software, starting from “Start” menu to the integration of the Cortana intelligent assistant. Watch out this space for more stories on Window 10.