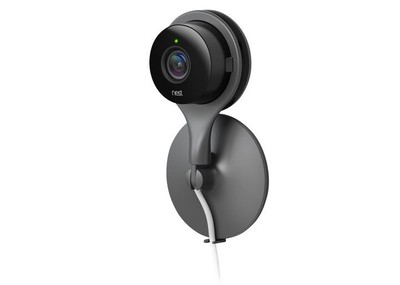 A year ago Google made the decision to enter our homes by purchasing the smart thermostat manufacturer Nest and the home security service Dropcam. The latter was kept quite until today, where Google combined these two to deliver a new security tool; the Nest Cam. 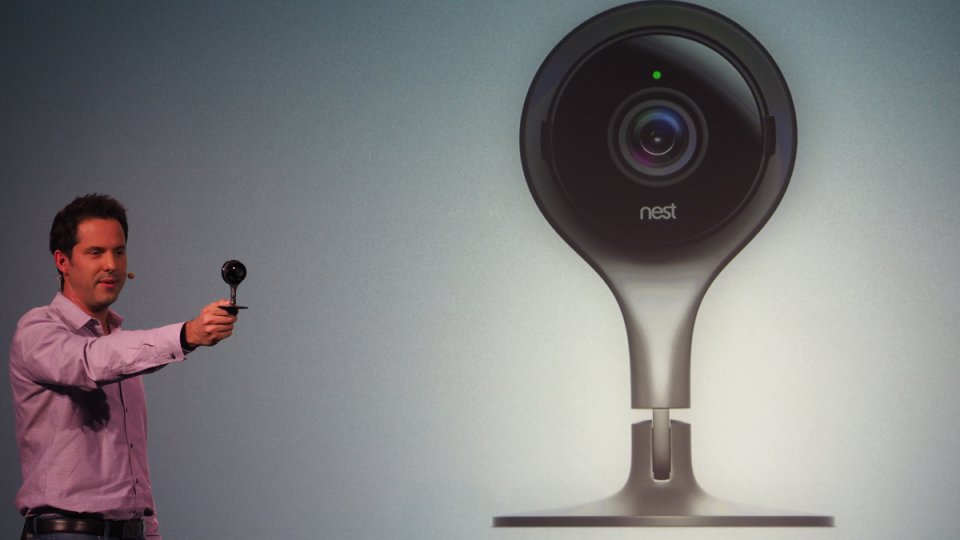 To kick things off from a design perspective, Nestcam is identical to the former Dropcam, only it’s thinner. It is a small rounded sensor with a small stand, its plastic body is dressed in black and overall it looks like a premium webcam.

The fundamental features of Nestcam is full HD 1080p video recording -which is a significant upgrade over Dropcam’s HD 720p capabilities-, 130-degree field of view and has infrared night vision. The cam packs a built-in microphone in order to hear and to be heard from a remote location.

The company has developed a respective mobile app for Android and iOS where you can view the camera’s live recording and be notified in case the device detects motion while not being at home. If you wish to save or share videos -you could use them as evidences-, you can subscribe to Nest Aware service where you can save up to 30-days of footage. The particular software has been algorithmically developed thus initially displaying the clips that may interest you the most. The service will set you back $10 per month for the first device. 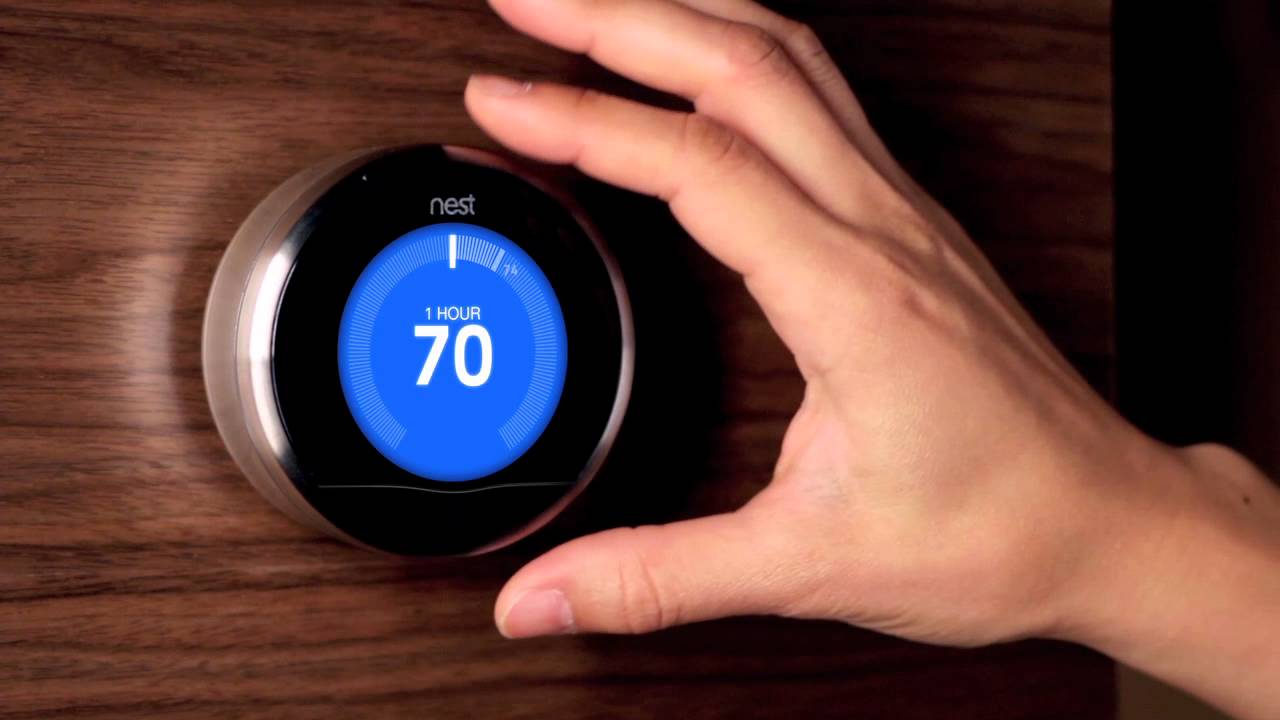 Moreover, the company also unveiled a free software update for Nest smart thermostat that can detect when there’s a fire, sometimes even before the Nest Protect smoke detector does, and shut off its fans to avoid fueling the flames. In addition, Nest Protect was upgraded with a better smoke sensor that can figure out if there is a fire much faster than other devices. It is called “split-spectrum“, and it’s smart enough to ignore a situation where you burn the steak a bit longer and the fire alarm goes off. The above can work together with the Nest Cam as well.

The Nest Cam retails for $199 and is already available for purchase at Best Buy.