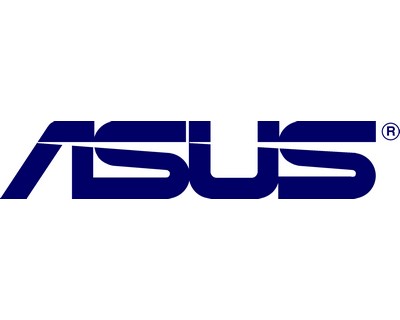 China – China’s Telecommunication Equipment Certification Center (TENNA) has certified a mysterious, unannounced Asus ZenFone variant revealing some of its specs. However, its real name is still not known, making it a ‘mysterious ZenFone’ with model number Z00TDA.

A few days back, the Taiwanese company has launched their four variants; ZenFone Selfie, ZenFone Max, ZenFone 2 Laser and ZenFone Deluxe. The company does not seem to be satisfied as long, since a new Asus variant is being certified by TENNA. And now with this latest Asus ZenFone, the company is all set to compete against the popular Android smartphone makers like Samsung, Xiaomi, Moto, etc.

The smartphone runs on Android 5.0.2 Lollipop presumably with OTA updates to Android 5.1.1 Lollipop. It is powered by octa-core processor clocked at a frequency of 1.5GHz. The processor is coupled along with 2GB RAM; making it spacious and useful device for multitasking. It has 16GB internal storage which can be further expandable up to 32GB with the help of the microSD card slot.

The smartphone houses a 13MP rear snapper and a 5MP selfie shooter. Connectivity options include 3G, 4G LTE, Wi-Fi, Bluetooth, USB and GPS. It will be available in two color variants; Gold and Silver.

The information about the device’s battery, pricing and availability is not yet revealed. However, we can expect the announcement news soon as TENNA generally certifies a mobile phone close to its announcement.