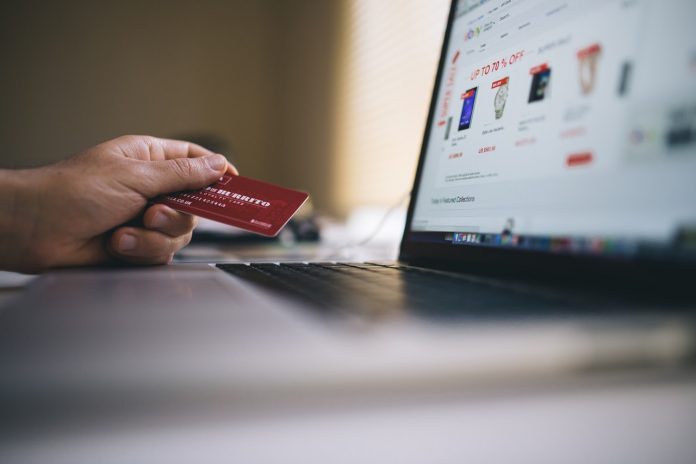 Google announced on January 25 that they will allow a mute function across devices for the increasingly popular and infamous ad stalking that has been around the past few years on basically every webpage visited.

It seems like the popular discontent on ads reached the high offices in Google, triggering a response that has been acclaimed for its consideration towards the consumer online. A new setting allows shutting down advertising in browsers. It was established earlier in the decade, yet it remained hidden for many.

Jon Krafcik wrote on Google’s explanation of the update: “millions of people use Mute this Ad on a daily basis, and in 2017, we received more than 5 billion pieces of feedback telling us that you mute ads that aren’t relevant. We incorporated that feedback by removing 1 million ads from our ad network based on your comments.”

Starting today, we're giving you greater control to mute the ads you see on Google, sites across the web and in apps → https://t.co/bbqRX1bZ5j pic.twitter.com/6G2EG7XvJ2

How do Google Ads “stalk” you?

Ads target a user based on previously visited sites and clicks. Every decision the consumer makes and every preference he or she shows allows the browser to recognize hints and patterns. Ads will start showing up to the user, making money and scaling profits for Google as people click on them.

Reasoning the fact that Google won’t allow the user to eliminate every ad, major social media banners and ads will continue to be featured in most sites visited, but this may remain in certain cases as a friendly portal linking directly to Instagram or Facebook profiles.

This is not an opt-out for retargeting ads. You'd have to constantly hide each advertiser deep in Google settings as you notice being stalked. This is why people just install a blocker instead and tell trackers to pound sand. https://t.co/zzIk9j1DDW

Google acknowledges the human side of advertising

The most positive outcome for Google with this update is that now it looks like they took the side of the consumer by allowing them to see who is marketing towards them.

The brighter side is that the only thing the user needs to do in order to get rid of haunting ads is to go to Google’s ad settings, see what particular ads are targeting the user, and switch them off.

The expansion of ad evasion updates has bridged the gap between personal smartphones and laptops, meaning that by muting ads on your phone through your browser, will cross ads off of your laptop as well. Multi-device versatility.

“Today, we’re rolling out the ability to mute the reminder ads in apps and on websites that partner with us to show ads. We plan to expand this tool to control ads on YouTube, Search, and Gmail in the coming months.”