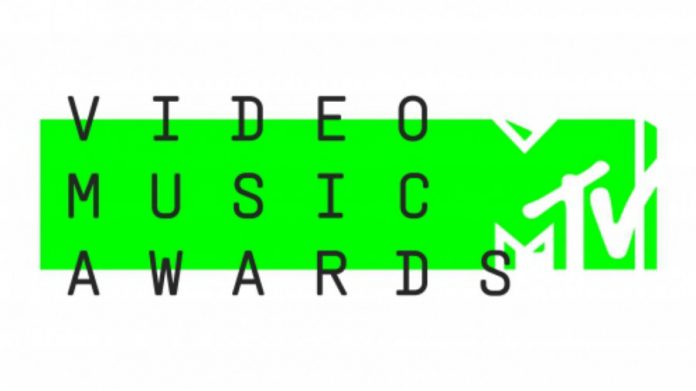 The iconic music channel MTV revealed the list of nominees for this year’s MTV Video Music Awards on a live broadcast through the popular social network Facebook earlier this Tuesday, July 26.

The nominations lineup stars some familiar names in the music scene, with Beyoncé at the top of the list with eleven nominations, a new record for the Los Angeles-based artist.

Beyoncé sees herself closely followed by the likes of Adele, Rihanna, Drake, Justin Bieber and Ariana Grande in several competing categories. Notoriously missing from the usual suspects list of nominees this year is Taylor Swift, whose “Out of the Woods” video was not nominated in any category by the music and media giant.

The award ceremony will take place in New York City, where stars from all over the world will honor the latest audiovisual achievements of the music industry at the Madison Square Garden for the first time.

The MTV Video Music Awards are notorious for their signature “Moonman” trophy and their flagship category “Video of the Year”. This year’s nominees up for the iconic statue in the “Video of the Year” category are Adele, Beyoncé, Justin Bieber, Drake and Kanye West.

The British singer has seven other nominations for her “Hello” video, a viral phenomenon since its official release back in October 2015. Directed by Canadian film-prodigy Xavier Dolan and co-starring Tristan Wilds of “The Wire” fame, the music video was praised both for the song and Adele’s breakthrough on an acting role.

Beyoncé is also contesting the coveted trophy with her “Formation” video, a piece that sparked controversy for its deviation from traditional videos by Queen Bey.

The video features some scenes with racial commentary which intended to address the ever-increasing police brutality crisis that continues to affect the African-American population in communities all over the United States.

The Canadian rapper and singer Drake is also contending in the battle for “Video of the Year” with his hit song “Hotline Bling” and accompanying video.

“Hotline Bling” was one of the hottest tracks of the summer in 2015, but its success in the charts was overshadowed by the viral response that sparked the release of the video in October later that year.

Among the remaining contenders are Justin Bieber’s interesting video for his hit track “Sorry” and the ever-controversial Kanye West with his video for the equally divisive song “Famous”, featured on his latest LP “The Life of Pablo”.

Below, a partial list of categories and their corresponding nominees:

Video of the Year

The prominent event, which will take place on Sunday, August 28, will be the first award ceremony to feature the “Breakthrough Long Form” video category, in which Beyoncé and Justin Bieber will also compete.

Voting for a top and not-yet-released categories can be done through social media platforms and MTV’s official site. The full list of categories and nominees can also be found on the website for the iconic gathering.