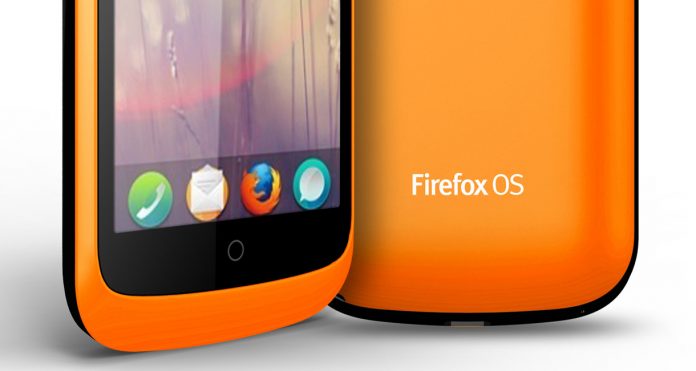 Mozilla had announced a while ago that it is discontinuing the Firefox OS.

In an announcement on Thursday, head of Core Contributors, George Roter, said the company is turning its attention to the Internet of Things. The move is “an intent to pivot from ‘Firefox OS’ to ‘Connected Devices’ and to a focus on exploring new product innovations in the IoT space,” the company confirmed in an email.

The firm is going to stop the development on Firefox OS for smartphones after version 2.6 is released in May. The team is going to be dispersed to “other product initiatives across Connected Devices and other Mozilla teams,” a company spokesperson commented.

The connecting devices team is going to test some other products meanwhile. Three of these products have already made their way through the first phase of the testing. “Having multiple different product innovations in development will be the approach moving forward,” the company said.

“The main reason [these decisions] are being made is to ensure we are focusing our energies and resources on bringing the power of the Web to IoT,” Mozilla said.

Ari Jaaksi, senior vice president of Connected Devices at the Mozilla Foundation, mentioned in a separate blog post, “Our team and community made an awesome push and created an impressive platform, but the circumstances were not there for Mozilla to win in the commercial smartphone game,” he wrote.

“Our platform is open, as always, to volunteers, contributors, and enthusiasts to improve on and submit patches for further advancement of the OS stack,” Jaaksi said.

Jaaksi is lamenting the loss of the Firefox OS for smartphones.

The Firefox OS had started as a part of the Gecko project in July 2011. The first time we saw phones powered by this operating system was at Mobile World Congress 2013. The first device had arrived in Spain later that year, and in the U.S. shortly thereafter.