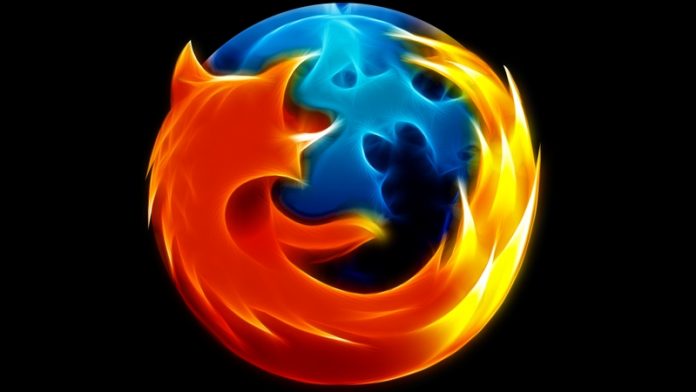 The Federal Bureau of Investigation (FBI) managed to hack into Mozilla FireFox browser in a bid to keep track on the rampant use of child pornography. The whole case revolves around the Tor, which is a Firefox-based browser developed using its source code.

The browser is mainly used by individuals to navigate the web anonymously in order to avoid surveillance.

The FBI Sleuths hacked into the web browser of Jay Michaud since he used the Tor to download child pornography. Mozilla has demanded a detailed report into the various steps the FBI has followed to sneak into the browser.

According to Mozilla sources, the company has every right to know about the type of security flaw FBI has detected to track the location of over 1,000 individuals. It will help them to rewrite the source code, which is vital in order to develop a fully proof browser in the future.

Responding to media queries, Mozilla’s chief legal and business officer Denelle Dixon-Thayer revealed that no person outside the FBI know how and where the vulnerability was exploited. The company wants to know whether the problematic code resides in their code base.

A US district court judge Robert Bryan in his order stated that FBI should disclose the nature of the vulnerability to Michaud’s lawyers. However, the judge prevented the investigation agency from revealing the details either to Tor or Mozilla. The judge declared that their browser seems to be vulnerable to attacks and cautioned people to take adequate precaution while browsing.

Mozilla, meanwhile, is not willing to accept the stand taken the judge, since the company would like to release patches and fixes before the vulnerability spreads like a worm. For this purpose, developers need to know the type of vulnerability and how the browser got hacked.

Mozilla attacked back at the judge for his lack of understanding in technical aspects. The company wants to protect innocent users from becoming victims of hacking, which will not only affect their privacy but also create problems associated with security.