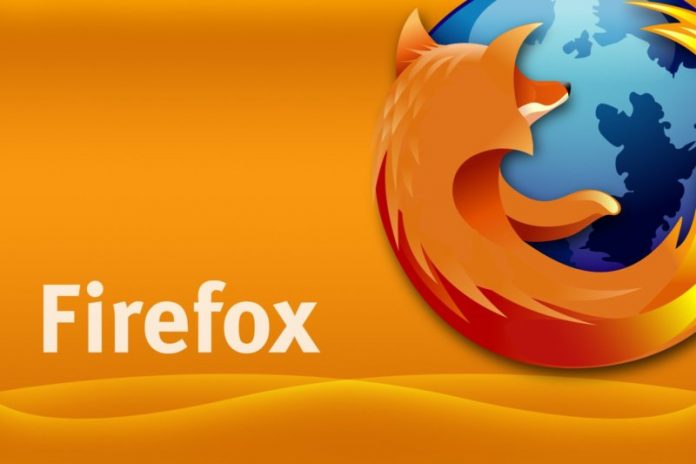 Mozilla released the new revamped Firefox browser which is supposed to be more secure than Google Chrome’s Incognito mode counterpart.

When it comes to surfing the world-wide-web, there are many browsers offered for that task with the most popular of them right now being Google Chrome. The company has taken its browser to the top by establishing a wide ecosystem of internet services that go hand in hand with Chrome, thus making it a browser with nearly limitless potential development.

But it wasn’t always like that. Before the Google Chrome rose, Firefox used to be the gold standard in web browsing. Other software packages, such as Internet Explorer, Safari or Netscape, were nowhere near to Firefox’s class.

A contributory factor to the Firefox golden age was the fact that it offered a browsing alternative that wasn’t connected to corporate America, something that many people appreciated then and even more do so nowadays.

So with that being said, Mozilla’s new version of Firefox is out and it took privacy and security browsing one step further.

Mozilla published a blog post on Tuesday in order to introduce its new security service called Tracking Protection, where it read:

“We’re releasing a powerful new feature in Firefox Private Browsing called Tracking Protection. We created this feature because we believe in giving you more choice and control over your Web experience. With the release of Tracking Protection in Firefox Private Browsing we are leading the industry by giving you control over the data that third parties receive from you online. No other browser’s Private Browsing mode protects you the way Firefox does—not Chrome, not Safari, not Microsoft Edge or Internet Explorer.”

And indeed it’s true. Private Browsing with Tracking Protection blocks ads analytic trackers and share buttons that may record your history preferences or browsing behaviour without you being aware. In addition, it gives more control over the content that you choose to share with third parties. That is an applaudable attempt by Mozilla, as believe it or not, you have probably being snared into a sale before by redirecting practices, and maybe even more than once.

The new version of Firefox is available for Windows, Mac, Android and Linux. It all points to the early verdict that the new Firefox has all it takes to climb to the top again. However, let’s not forget that other browsers could respond to that and intensify the competition.