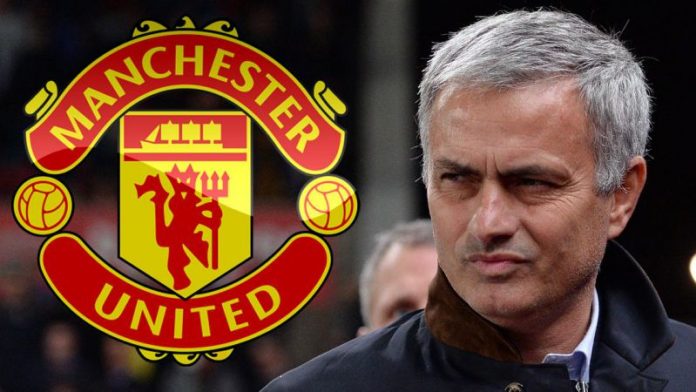 It is official! Manchester United have officially confirmed today that Jose Mourinho will take over the reigns of the reds For at least three years, after Van Gaal. Rumors about the former Porto, Inter, Chelsea and Madrid’s boss being handed a deal had been afloat since the very moment he was fired from the Stamford Bridge job.

Executive Vice-Chairman Ed Woodward said, “Jose is quite simply the best manager in the game today.” Having won three league titles in about four seasons and a few more months, he has proved his salt amply enough domestically. Apart from this, he has also won the La Liga Serie-A and the much acclaimed UEFA Champions League in Europe. In all

It is hardly a secret that Sir Alex Fergusson and the Portuguese have been an admirers of each other, since Mourinho’s first stint with Chelsea. It is evident that this might have had some impact on the turn of events.

Admittedly, he has always had an affinity towards Old Trafford, but his love for the Blues had kept him at bay. The recent turn of events, however, may have made him make a decision such as this, for his love of competition in the Premier League.

With the reds languishing from their own high standards since SAF left in 2013, this comes as much awaited and pleasant tidings. For the rest who follow English football, this comes as a mixed bowl of emotions, as they gear up for an exhilarating season with managers like Mourinho, Guardiola, Klopp, Ranieri, Conte and Wenger, leading United, Manchester City, Liverpool, Leicester (most unlikely name to have made it to this list) Chelsea and of course Arsenal respectively.

Needless to say that the fight at the top of the season looks likely to keep up its reputation of being the toughest competition in football. These turn of events and the Euro cup will sure make the transfer window just a teensy bit more interesting.