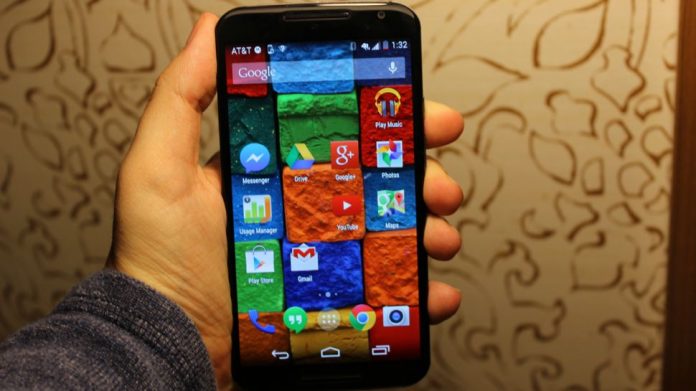 Moto G owners have long been waiting for updating their phones to the latest version of Android. Well, today is the day as Motorola (NASDAQ: MSI) has rolled out the 5.1 update for all Moto X and Moto G (2014) users.

The company’s Senior Director of Software Product Management, David Schuster, has teased the update by mentioning that “If all goes well we would expect full deployments to start next week.”

To get the update head up to your device’s settings, about phone and there hit the system update tab.

Moto X and G users will be receiving a handful of handy new features with the 5.1 update. It will allow users to block interruptions until the next alarm, alter notification volume controls while media is playing, dismiss a head-up notification and swipe it up to remove it from the screen and a new pull-down menu for quickly setting Wi-Fi access point up or picking paired Bluetooth devices. Moreover X (Gen 2) users will also be able to hide conditional setting tiles in case they are using features like ‘Invert Colours‘ or ‘Hotspot‘. It is also expected to see enhancements in ART (Android Run Time) which will essentially make app-launching faster.

Another interesting addition this update will be offering is improved anti-thieft protection. If one loses his Moto handset or if it gets stolen, then the phone will remain locked until the owner logs-in to his Google account – the one tha you use on the phone as well. More impressive is the fact that even if the thief restores the device to factory-default settings it will still be locked waiting for your activation.

Furthermore, minor bug fixes will be implemented; most of them regarding some issues with the smartphone’s WiFi and Bluetooth settings and occasional Chrome crashes.