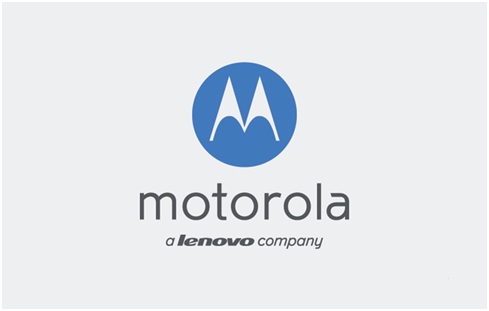 US – After the announcement of Moto G 3rd Generation in India, Motorola (NYSE: MSI) announced two new variants of the smartphone; namely, Moto X Style and Moto X Play at a press conference held in the US. There were three events that were held simultaneously in New York City, Sao Paolo and London where this announcement was made.

Currently the company has not officially stated the price for these smartphone devices; but they have given a hint regarding those. According to the company, the price of Moto X Style will be $200-$300, which is less than the smartphones like the iPhone and Galaxy S6. The price for Moto X Play will be around $300-$400, which is also less as compared to smartphones like the iPhone and Galaxy S6.

With these two new smartphones, Motorola might give tough competition to the competing companies in the smartphone market. Although, Motorola has not shared any details about their plan of launching the Moto X Style and Moto X Play in India; but it is expected to be made very soon.