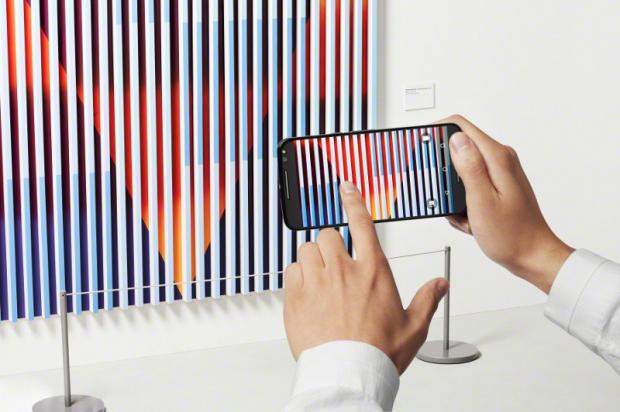 Moto X 4th gen 2016 will be released in the next few weeks, most probably around June at the Lenovo Tech World event. However, there are speculations about the features and specifications. If rumors are to be believed, then upcoming Moto X flagship will be designed similar to that of LG G5 and will be shipped with modular add-ons. Here is what we know about Moto X 2016 specs.

According to a popular tech news portal, the new Moto X will almost bear the same specifications but will have two variants codenamed as Vector Thin and Vertex.

Native accessories straight out of the box?

A notable feature of the upcoming Moto X is that it is expected to ship with its own accessories. Termed as “Amps”, the device provides an ability to fit hardware modules via the connecting pins located on the back plate.

Specs wise, the Vector Thin model offers a 5.5-inch AMOLED Quad HD display, Snapdragon 820 processor and will have either 3GB or 4GB RAM powered by a 3,000mAh battery. On the storage front, the device is expected to ship with a 32GB internal storage, which is expandable up to 128GB.

Touted as a low-end model, the Moto X Vertex will be integrated with a 5-inch display, Snapdragon 625 chipset and 3GB of RAM, in addition to 16GB internal storage.

Moreover, the device could be equipped with a 2GB RAM as well, accompanied by a matte finish to provide extra grip during usage, including the same 3,000mAh battery.

There are also speculations that Vertex will ship with 32GB storage, but we hope it will have a 16GB capacity as well, since it is released as a budget-friendly device, and launching with a single 32GB option might take it off the particular budget frame.

While the upcoming Moto X will sport the same camera sensor as the existing model, we saw protruding camera lenses on the rear side. As per unofficial sources, the Moto X will be developed to offer an advanced imaging experience with filters.