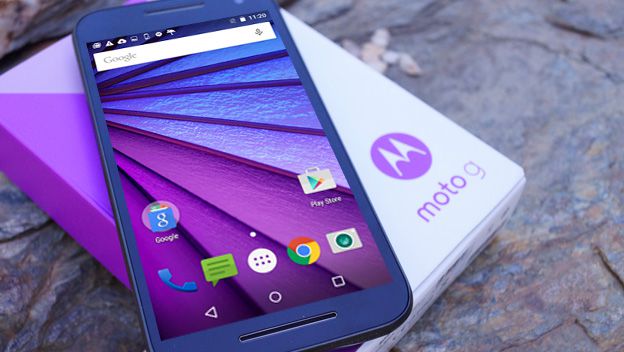 If rumors are to be believed, Moto G 4th gen 2016 will be released on May 17. Expected to be available in both standard and Plus variants, the new device will feature a 5.5-inch FHD display. The Moto G4 Plus will be equipped with a fingerprint sensor. 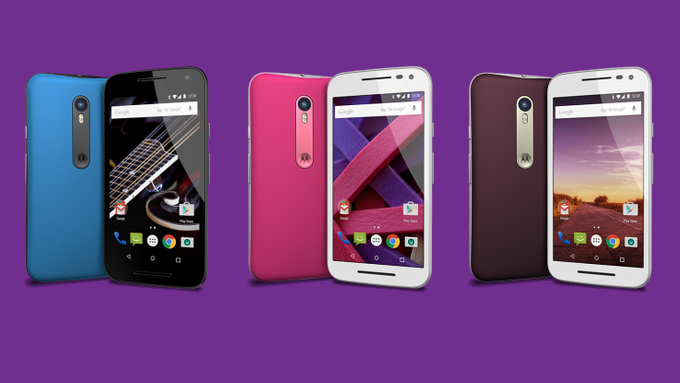 Recently, few units of both smartphones were spotted in an air customs declaration note and surfaced on a popular tech portal.

Motorola India gave clues for the tech enthusiasts to guess ahead of the upcoming launch event on Tuesday. The company took to Twitter and posted series of tweets stating that a new smartphone with an enhanced camera, privacy and battery are on the way.

As far as the global scenario is concerned, a popular tech portal posted an image which resembles Moto G4 but the device had a bubbled plastic cover on the screen.

Moreover, a watermarked statement captioned “Motorola Confidential Property – Not For Sale” also appeared on the top of the device. We hope it should be the smartphone handed over for review purpose.

The Moto G4, however, will ship with a low powered 13MP primary camera sensor. Meanwhile, the Moto G4 Plus variant will beat a 16MP main camera shooter with support for LED Flash, Laser focus, AutoFocus, NFC, and OIS.

Both Moto G4 and Moto G4 Plus is expected to be equipped with a 5MP front-facing shooter with OmniVision OV5693 sensor coupled with1.4μm pixel size.

To be powered by a 3,000mAh battery with support for fast charging technology, the new Moto G4 smartphones will have an enhanced dual front-facing speaker to provide excellent sound quality with bass effect. 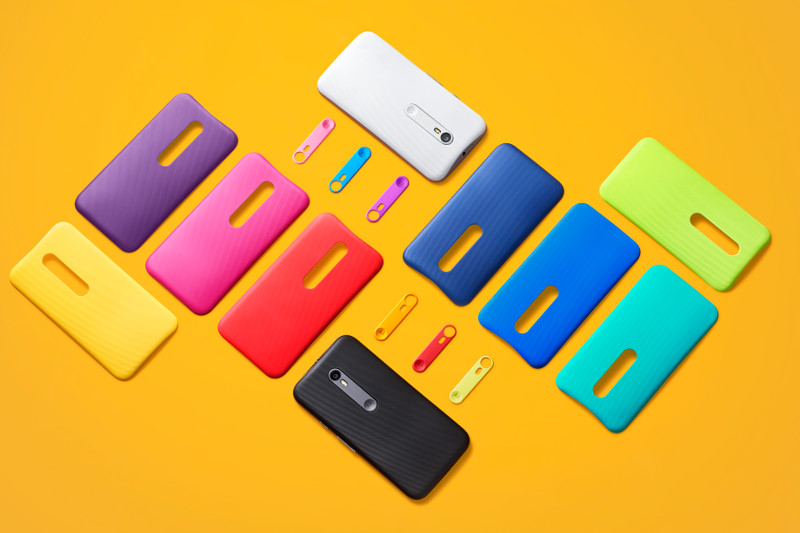 Motorola has tied up with Amazon to sell Moto G smartphones in India. Responding to media queries, Amit Boni, country head, Motorola Mobility India, revealed that the company is glad to establish a partnership with Amazon to roll out Moto G4 devices to tech-savvy consumers in India.